J&K Panchayat Elections: Life Hit In Srinagar Due To Strike By Separatists

Reports of a shutdown were received from various other district headquarters of the Kashmir valley. 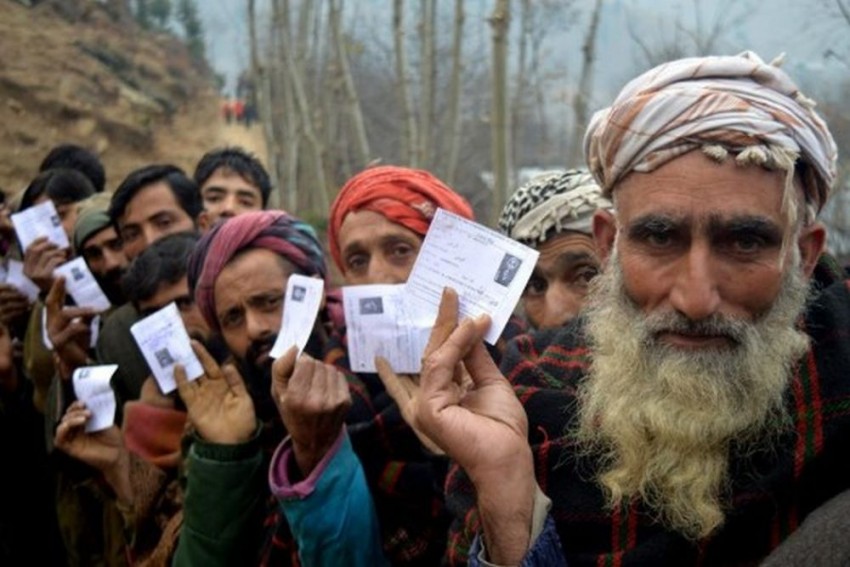 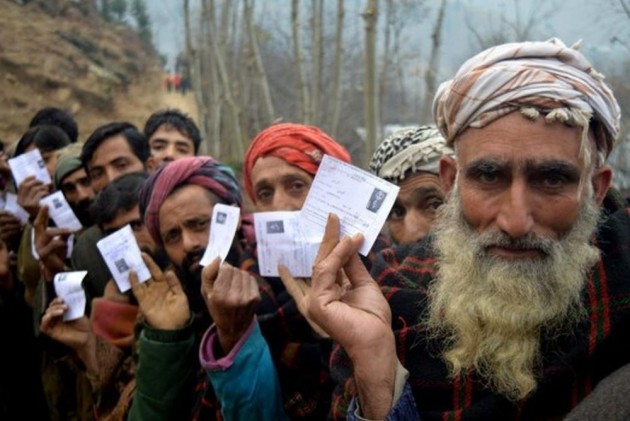 Normal life was affected in Kashmir Valley Saturday due to a strike called by separatists in protest against the conduct of the first phase of panchayat polls in the state.

Most of the shops, fuel stations and other business establishments were shut in Srinagar – the summer capital of Jammu and Kashmir, officials said.

They said that public transport was off the roads while private cars, cabs and auto-rickshaws were plying in many areas of the city.

Similar reports of a shutdown were received from other district headquarters of the valley, the officials said.

Security forces were deployed in strength in sensitive places across the valley to maintain law and order, they said.

Separatist leaders, under the banner of Joint Resistance Leadership (JRL), had asked people to observe strike to protest against the "election drama".

The JRL, comprising Syed Ali Shah Geelani, Mirwaiz Umar Farooq and Mohammad Yasin Malik, have also asked people to observe shutdown in poll-bound areas of the valley on the days of polling in the eight-phase panchayat elections.

Polling started at 8 am and will continue till 2 pm. This is the first of the nine-phased panchayat polls.