VIDEO: Ranchi Erupts As MS Dhoni Walks Out To Bat 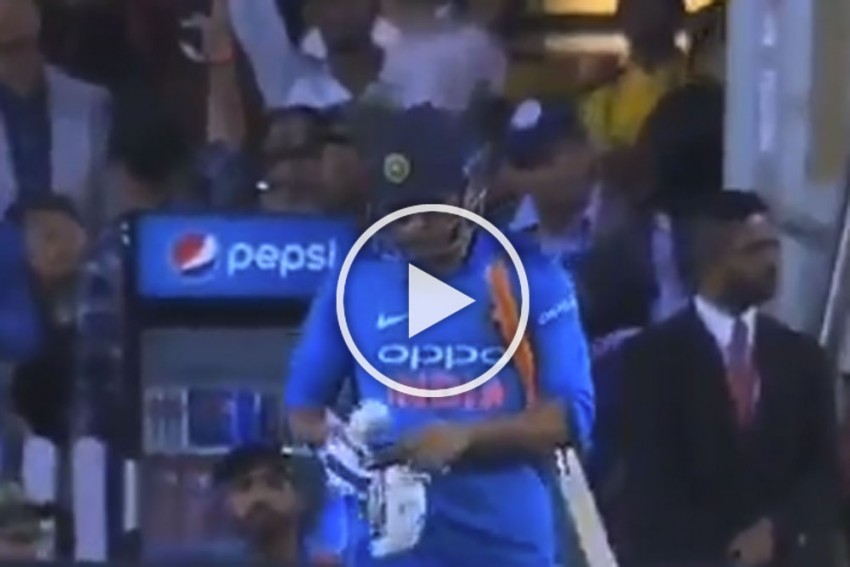 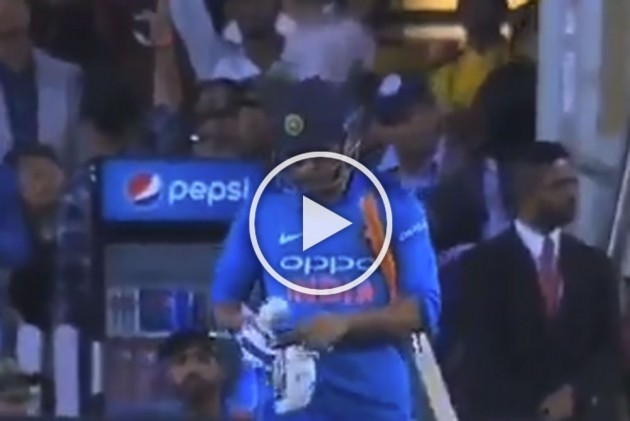 It happened so many times in the past. An Indian batsman gets out, then the Indian crowd suddenly comes alive. That's what happened during the third ODI match against Australia on Friday.

Aussie pacer Pat Cummins produced a beauty of a delivery to breach the defence of Ambati Rayudu. Then the Ranchi crowd, after a stunned silence, erupted.

There has been a sense of déjà vu every time Mahendra Singh Dhoni stepped on to the field in the ongoing series.

It reminded many of Sachin Tendulkar's penultimate Test series against Australia in 2013, when the cheer from the stands would amplify with each passing match.

Something similar has been happening at every ground in this series, with the fans possibly beginning to realise that the legend may not be around when India next play at home.

And Ranchi, after all, is Dhoni's home ground.

Here's the video, listen to the sound:

This Entry Has a Separate Fan Base
Ms Dhoni#Dhoni#INDvAUS#INDvsAUS3rdODI pic.twitter.com/3ThZqCri1E

Earlier, asked to bat first by Virat Kohli, Australia rode on the huge opening stand between skipper Aaron Finch and Usman Khawaja to put up the highest ODI total at the venue.