The international research team led by the University of Leeds and the University of Oxford revealed that unless the food industry is rapidly transformed, the world faces widespread biodiversity loss in the coming decades 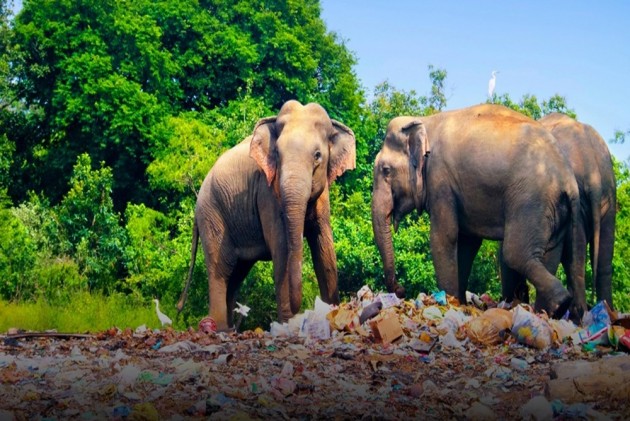 A study published in the journal Nature Sustainability has said that the global food system is all set to drive rapid and widespread ecological damage with almost 90 per cent of animals likely to lose their habitat by 2050.

The international research team led by the University of Leeds and the University of Oxford revealed that unless the food industry is rapidly transformed, changing what people eat and how it is produced, the world faces widespread biodiversity loss in the coming decades.

Dr David Williams, from Leeds' School of Earth and Environment, and the Sustainability Research Institute, is the lead author of the paper.

He said, "We estimated how agricultural expansion to feed an increasingly wealthy global population is likely to affect about 20,000 species of mammals, birds, and amphibians.”

"Our research suggests that without big changes to food systems, millions of square kilometres of natural habitats could be lost by 2050. Nearly 1,300 species are likely to lose at least a quarter of their remaining habitat, and hundreds could lose at least half. This makes them far more likely to go extinct," he said.

"Ultimately, we need to change what we eat and how it is produced if we're going to save wildlife on a global scale. We need to alter both our diets and food production methods," he added.

The study described how evolving food systems would affect biodiversity and found that the losses were likely to be particularly severe in sub-Saharan Africa and in parts of Central and South America.

Michael Clark, another lead author from the University of Oxford, said, “Importantly, we need to do all of these things. No one approach is sufficient on its own. But with global coordination and rapid action, it should be possible to provide healthy diets for the global population in 2050 without major habitat losses.”