Will Eradicate Divisive Politics In UP, Says Priyanka Gandhi Vadra During Her First Party Meet

Priyanka Gandhi Vadra was appointed a Congress general secretary last month, a move that ended years of speculation over her induction into the party. 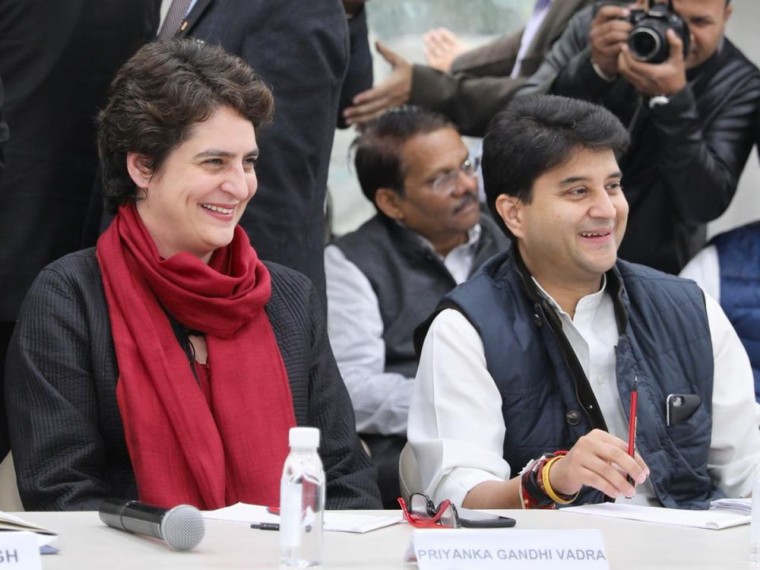 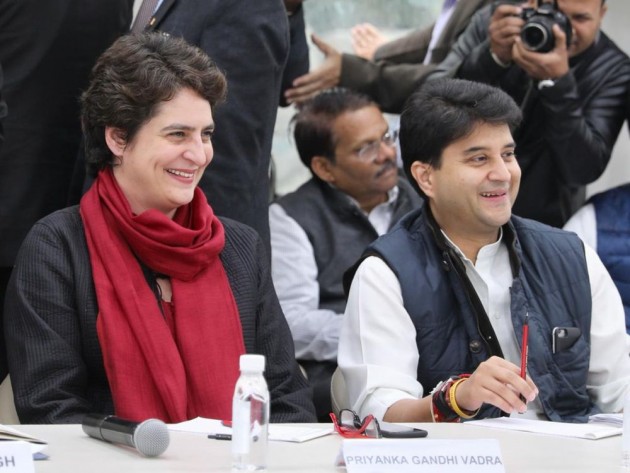 Priyanka Gandhi Vadra, who has been recently announced as the general secretary of Uttar Pradesh-East, on Thursday assured people that she will eradicate divisive politics in the state and will work towards uniting people.

During a meeting at the Congress headquarters on Thursday which was convened by party president Rahul Gandhi to discuss various strategies for the upcoming polls, Priyanka asserted that she will leave no stone unturned to ensure Congress party's victory in Uttar Pradesh.

She said, "I have taken this charge a few days ago and am trying to understand a lot of things, however, I would like to assure you that I will leave no stone unturned to ensure that the party benefits in the state."

Elaborating upon the details of the meeting, party spokesperson Randeep Singh Surjewala stated: "Priyanka has assured that she will eliminate divisive politics in Uttar Pradesh and will work towards bringing people together. Moreover, she has also said that she will not sit peacefully till the time she ensures the victory of the Congress in the state."

The party in Uttar Pradesh is seeing the visit as the virtual launch of the Congress campaign in the state, ahead of the coming Lok Sabha elections.

Priyanka Gandhi was appointed a Congress general secretary last month, a move that ended years of speculation over her induction into the party.