The poll body said Mamata Banerjee cannot campaign in any manner from 8pm on Monday till 8pm on Tuesday. 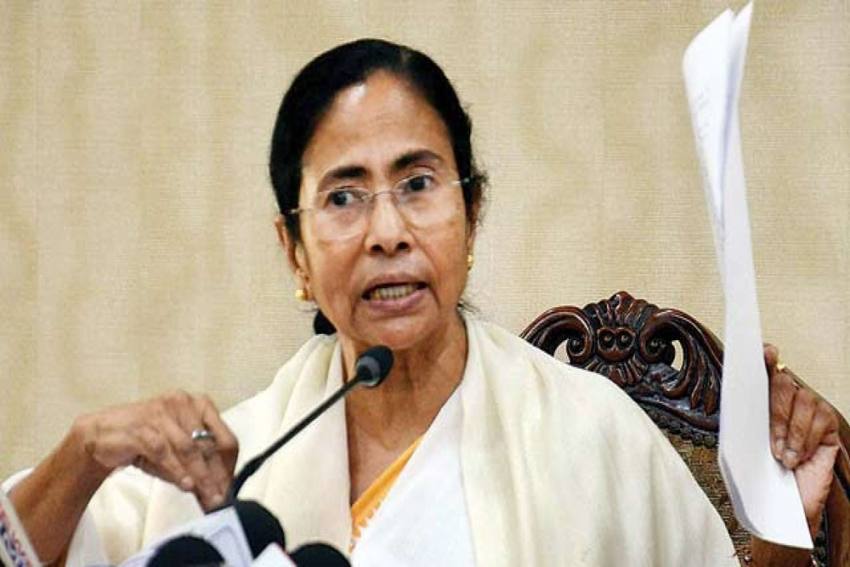 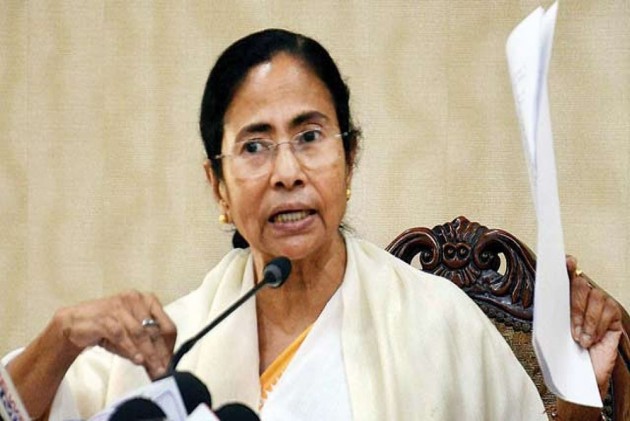 The Election Commission of India on Monday banned West Bengal chief minister Mamata Banerjee from campaigning for 24 hours. The poll body said Mamata Banerjee cannot campaign in any manner from 8pm on Monday till 8pm on April 13.

TMC MP Derek O'Brien took to Twitter and expressed displeasure over the decision of the poll body.

"EC stands for Extremely Compromised," he said in a tweet. The EC action is reportedly over Banerjee's remarks, in which she had appealed the Muslim voters in the state to vote en-mass for the TMC, The BJP had filed a complaint with the poll body for Banerjee's comments, in which she had said - “I am requesting my minority brothers and sisters with folded hands don’t divide the minority votes after listening to the devil (shaitaan) person who had taken money from the BJP.”

The Election Commission has previously served two notices to the West Bengal CM in connection with the matter. In response to the EC notices, Banerjee had questioned why PM Narendra Modi was not served any notices by the poll body.

Lashing out at the Election Commission over its decision to bar her from campaigning for
24 hours, West Bengal Chief Minister Mamata Banerjee said she would stage a dharna in the city on Tuesday to protest against the poll panel's "unconstitutional decision".

Taking to Twitter, she wrote, "To protest against the undemocratic and unconstitutional decision of the Election Commission of India, I will sit on dharna tomorrow at Gandhi
Murti, Kolkata from 12 noon."

The poll panel's order came after Banerjee's remarks against central forces and a statement that had alleged religious overtones.

"Commission hereby condemns such statements potent with serious law and order problems across the state (s) and sternly warns Mamata Banerjee and advises her to desist from
using such statements while making public utterances during the period when Model Code of Conduct is in force," the commission said in its order.

Assembly polls in West Bengal began on March 27, and the remaining four of the eight phases of elections will be held between April 17 and April 29.