The woman was singing ‘Dholak bajda’, to which the buffalo is seen jumping up and down 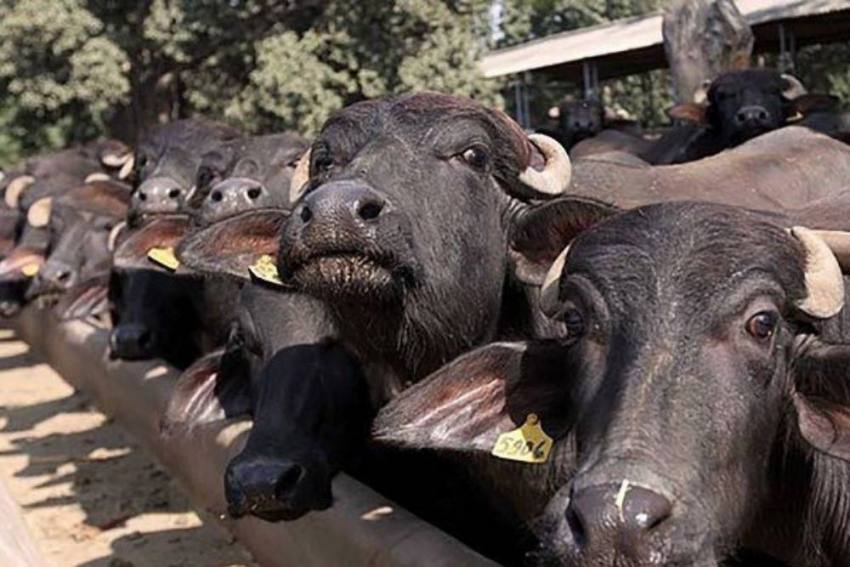 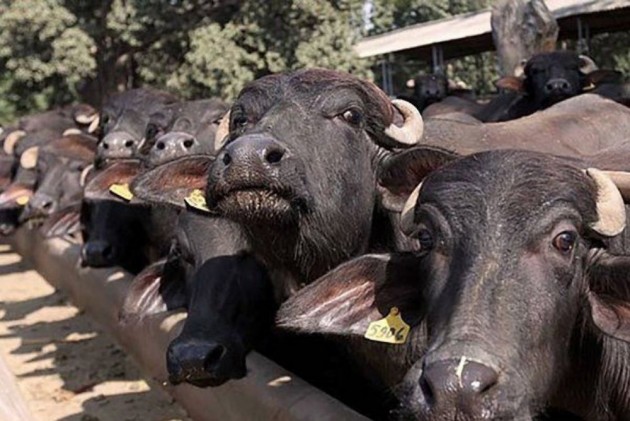 Can a woman and buffalo be dance partners? The answer is yes. A video of a buffalo and woman dancing to a song is doing the rounds on social media.

The clip shows the woman dancing in front of the livestock, inviting them to join in. The buffalo then springs to action -- jumping up and down to the music, leaving bystanders in splits.

The woman was singing ‘Dholak bajda’, to which the buffalo is seen jumping.

The video was reportedly filmed in a village in Himachal Pradesh. It quickly became popular, with some calling it one of the funniest videos of 2020.