The review was done by the central government following strict criteria, with respect to officers, who had completed 25 years of service, or attained 50 years of age. 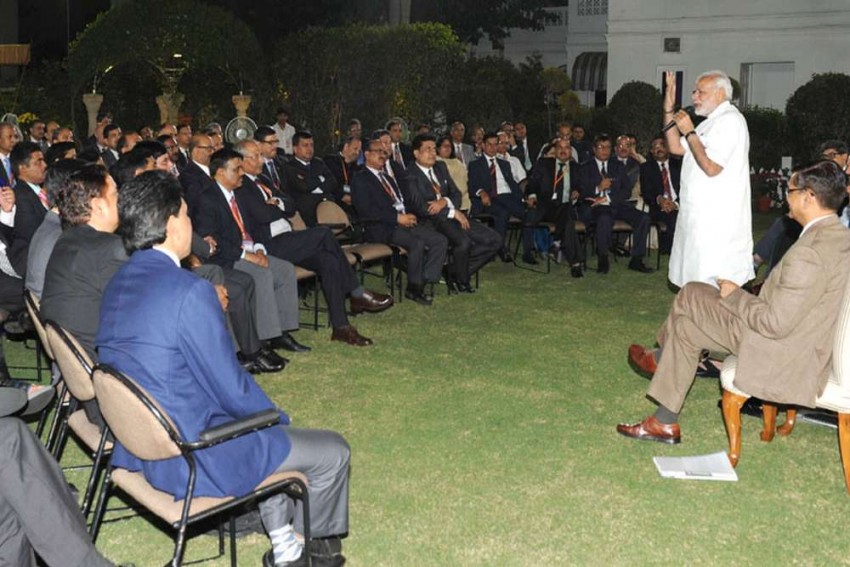 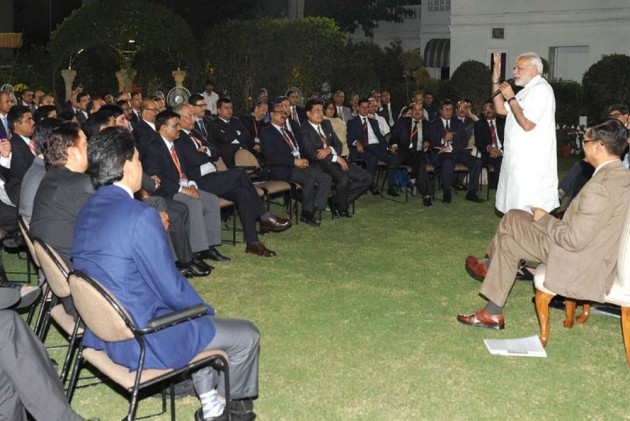 The service records of over 1,100 officers of the Indian Administrative Service (IAS) have been reviewed by the Centre in about past four years, to check deadwood from the government, officials said on Friday.

The review was done by the central government following strict criteria, with respect to officers, who had completed 25 years of service, or attained 50 years of age, they said.

The review of service records of a total of 1,143 IAS officers was carried out under Rule 16 (3) of All India Services (Death-cum-Retirement Benefits ) Rules, 1958 during 2015 and 2018 to check non-performers, the officials said.

The rules say that the central government, in consultation with the state government concerned may ask an IAS officer to retire in public interest, by giving at least three months previous notice in writing, or three months' pay and allowances in lieu of such notice.

Of the total of 1,143 officers, four -- two from Chhattisgarh cadre, one each from Arunachal Pradesh, Goa, Mizoram and Union Territories (or AGMUT cadre) and Bihar cadre-- were recommended for premature retirement from the service in public interest, they said, without disclosing the names of the officers concerned.

As many as 5,104 officers of the IAS, considered the 'steel frame' of India, are working across the country, according to a Personnel Ministry data.

The officials said that there are many states, who had not carried out the review despite the Centre's reminder.

"The states of Andhra Pradesh, Jammu and Kashmir, Karnataka, Kerala, Telangana, Tripura and Uttarakhand have not carried out intensive review of record of officers in respect of 25 years of service," a senior official said citing an official data.

He said a timely review of service record was necessary to check corruption and deadwood from the governance.

"The central government has been following a policy of zero tolerance towards corruption. At the same time it is necessary to conduct a thorough review of officers so that they do not lack in performing their duty towards people. Those found non-performing need to bid goodbye from the government service and the ones performing need to be rewarded to ensure good governance," the official added.