Hours after Trinamool Congress objected to his contesting as a BJP candidate in the West Bengal assembly elections, Swapan Dasgupta sent in his resignation to Rajya Sabha chairperson Vekaiah Naidu. 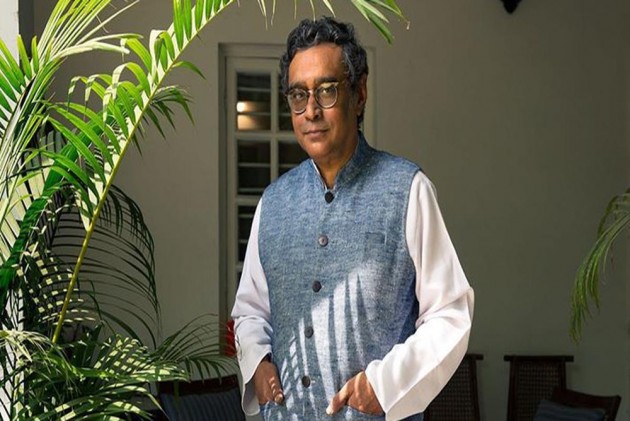 Swapan Dasgupta on Tuesday resigned as a Rajya Sabha member after the Bharatiya Janata Party (BJP) fielded him as a party candidate in the West Bengal Assembly elections.

Dasgupta sent his resignation to the Rajya Sabha Chairperson Venkaiah Naidu. He will be contesting the upcoming West Bengal elections on a BJP ticket.

Dasgupta is one of BJP’s prominent faces in West Bengal, from the Tarakeshwar Assembly seat in Hoogly district.

A Quiver Full Of Arrows, Only One To Shoot

The development has come hours after the Trinamool Congress (TMC) raised objections to his nomination as an assembly polls candidate from the BJP.

Trinamool Congress MP Mahua Moitra had said Swapan Dasgupta could be disqualified for filing nomination as a BJP candidate under the 10th Schedule of the Constitution.