In a series of tweets on August 17, Shehla Rashid had alleged that the armed forces entered houses in Kashmir at night and "ransacked" them. 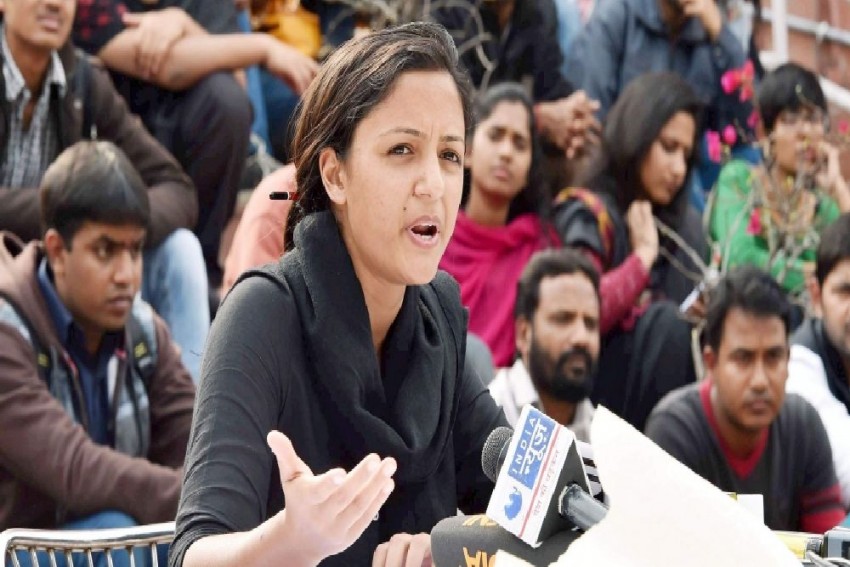 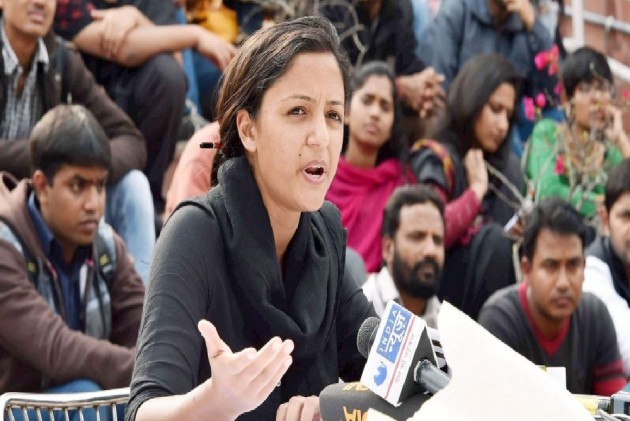 Jammu and Kashmir People's Movement leader and former JNU student activist Shehla Rashid has been booked for sedition over her tweets alleging that the armed forces "tortured" civilians and "ransacked" houses in the Valley after Jammu and Kashmir's special status was revoked, police said on Friday.

She has also been charged with spreading "fake news" with the intention to "malign the image of Indian Army", they said.

In a series of tweets on August 17, Rashid had alleged that the armed forces entered houses in Kashmir at night and "ransacked" them. She had also alleged that four men were called to an Army camp in Shopian and "interrogated (tortured)".

After the complaint was received, it was handed over to the Delhi Police's Special Cell for inquiry, the police said.

Rashid has been booked under section 124A (sedition) of the Indian Penal Code. The case was registered on September 3, they said.