Setback For TN Govt As HC Declares Jayalalithaa's Nephew, Niece As Legal Heirs To Her Property

The court also permitted the siblings to select a few properties for creating a public trust named after Jayalalithaa for welfare measures. 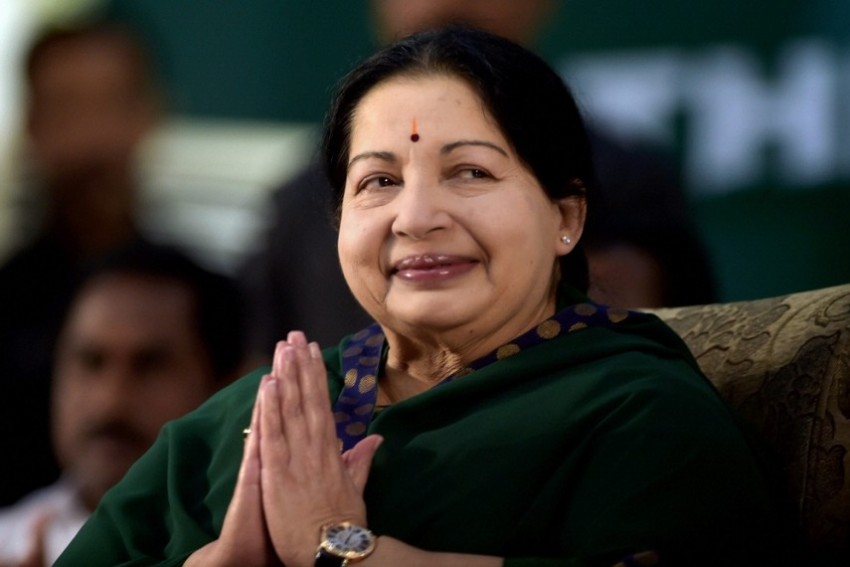 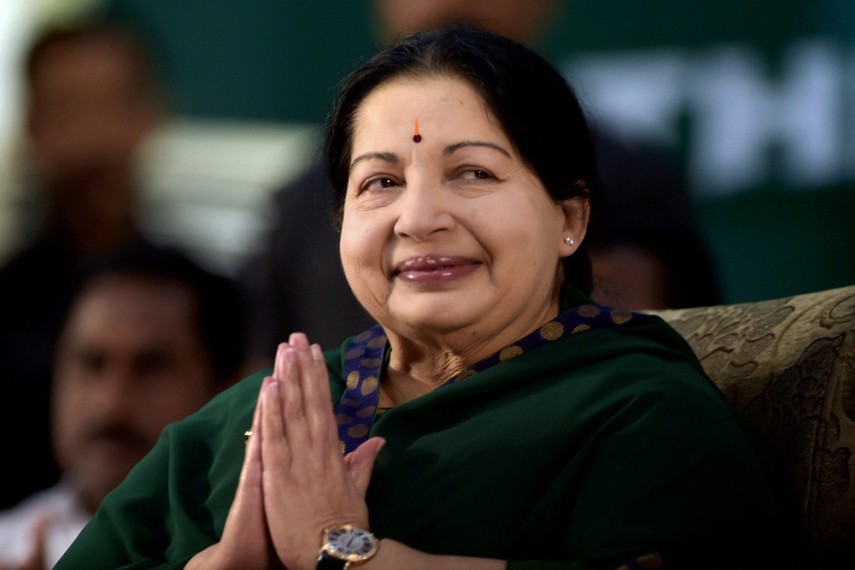 Tamil Nadu government’s move to take over Jayalalithaa’s Poes Garden bungalow and convert it into a memorial through a hurriedly promulgated ordinance last week has come to a naught. In its ruling on Wednesday, the Madras High Court declared Jayalalithaa's nephew, J. Deepak, and niece, J. Deepa, as Class II legal heirs, entitled to inherit all the properties left behind by her.

In effect, “Veda Nilayam”, the residence of former CM, cannot be converted into a memorial without the consent of these two heirs. Justices N. Kirubakaran and Abdul Quddhose allowed an application filed by Deepak and granted a letter of administration to him and his sister for administering the properties.

While ruling that the government could not acquire the Poes Garden residence of Jayalalithaa without the consent of the legal heirs, the judges expressed their reservation over using public money to acquire private properties and convert them into memorials. Instead, the government could use the bungalow and its surrounding areas, worth over Rs.100 crore, as the official residence-cum-home office of the Chief Minister, the bench suggested. Only a portion of the building could be converted into a memorial, they said.

The court also permitted the siblings to select a few properties for creating a public trust named after Jayalalithaa for welfare measures. Welcoming the court ruling, Deepa said that she and her brother would now take legal advice about taking possession of Jayalalithaa’s properties, which stood in her name and were not encumbered by any legal proceedings.

Many of the properties, owned singly and jointly by Jayalalithaa, were attached by trial court after convicting her and her friend Sasikala and two others in the disproportionate assets case. The court had directed the state government to attach and sell these properties, and deposit the proceeds with the exchequer.