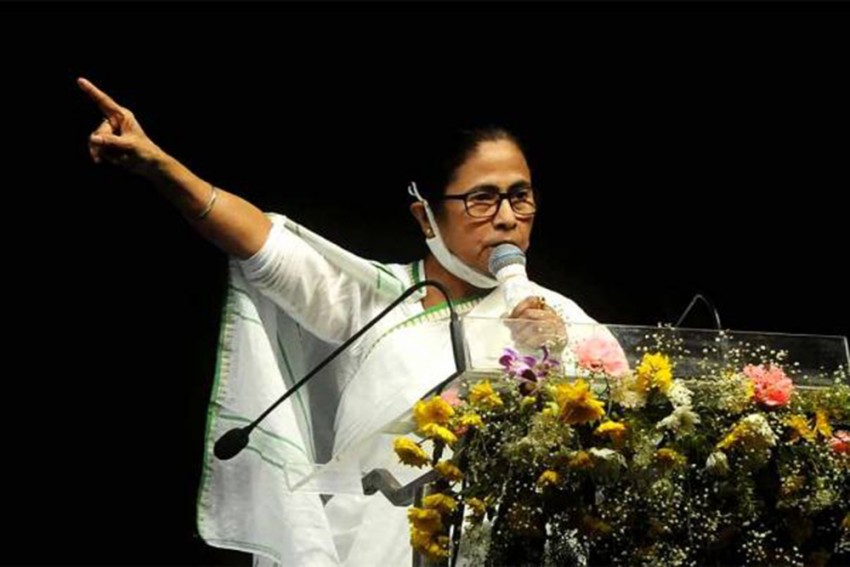 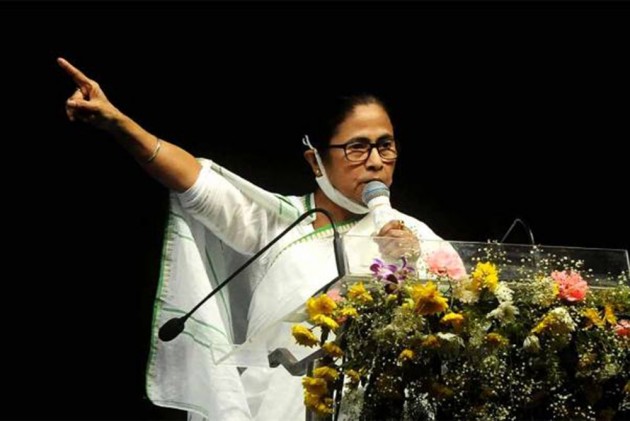 In November 2019, the Trinamool Congress (TMC), pulled off spectacular bypoll victories in Kaliaganj and Kharagpur Assembly constituencies in West Brengal. The TMC gained these seats, covering deficits of 57,000 votes and 45,000 votes respectively, compared to the BJP’s stunning performance there during the Lok Sabha elections held just six months ago.

Following the victory, Kaliaganj’s newly-elected MLA Tapan Deb Singha credited two ministers-cum-prominent youth leaders– Suvendu Adhikari and Rajib Banerjee, for the party’s success, along with the team of poll-strategist Prashant Kishor. Adhikari, who held three ministerial portfolios and served as the party's in-charge of five of the state’s 23 districts, was credited for the Kharagpur success, as well.

One year down the line, while Adhikari seems certain to be on his way out of the party, having already resigned from the ministerial berths, Banerjee, the forest minister, too, has voiced his grievances echoing Adhikari’s dissatisfaction. Veteran Kolkata-based leader and the city’s outgoing deputy mayor, Atin Ghosh, has joined the rebellion bandwagon as well.

In an apparent jibe at Mamata Banerjee’s nephew, Abhishek Banerjee, who has taken control of the party over the past year and a half as Mamata Banerjee focussed more on the affairs of the government, Adhikari said on November 3, “Some people living in flats are feeling troubled because a village boy has hit the streets.”

Adhikari is expected to reveal his future political plan on Sunday. He is still a member of the TMC’s highest decision-making body, the seven-member steering committee. Over the past couple of months, he has made a series of comments that have been construed as directed against the party’s top leadership, especially Abhishek Banerjee and Prashant Kishor, whom Abhishek roped in as the party’s advisor since June 2019.

On November 5, Rajib Banerjee used an apolitical programme to allege that those sitting in cool rooms were at the forefront of the party leadership. “Those adept in flattery scored high. I get low marks because I call a spade a spade. The corrupt are in the forefront because of their expertise in flattery,” Banerjee said, adding that the party needed to introspect why so many leaders were displeased.

His comments came a day after Atin Ghosh, a corporator in the Kolkata civic body since 1985 and the out-going deputy mayor, took jibes at his own party. “In my long political career, I have never spoken against the party, even at times when I felt I was being cornered. But now I am feeling depressed. The party chief depends on a few persons. If they ran the party properly, this situation would not have been created," Ghosh said.

Both Banerjee and Ghosh said that the TMC would suffer a major loss if Suvendu Adhikari quits the party. “Adhikari is one of those leaders who has his own mass base,” Ghosh said.

Earlier, MLAs-- Mihir Goswami, Shilbhadra Dutta, Niyamat Sheikh and Jatu Lahiri had expressed their dissatisfaction over the top leadership’s way of functioning. Of them, Goswami joined the BJP last month.

According to political commentator Sibaji Pratim Basu, a professor of political science at Vidyasagar University, the TMC’s internal trouble is an outcome of Abhishek Banerjee and Prashant Kishor’s attempt to change the character of the party.

“The TMC is a party based on spontaneity. It is neither a cadre-based party like the CPI(M) nor a cadre-based organisation like the RSS. The party is born out of the Congress and the DNA of the Congress is in the TMC. This spontaneity gives the party life. Abhishek and Kishor’s attempt to run the party in the corporate style is ruining the TMC’s essential character and that is creating a lot of resentment,” Basu said. He added that Kishor’s deep involvement in the party’s organisational affairs has angered veterans who held their forts even during the Left Front regime.

“The attempt to bind party veterans with a corporate-style discipline is triggering discontent. Those who fought it out when the TMC was in the Opposition are not finding themselves comfortable in taking orders from a professional strategist,” he said.

Amal Kumar Mukhopadhyay, former principal of Presidency College, said that the internal dissension is only making the TMC’s challenge of returning to power a much tougher one.

“The TMC is already facing a strong Opposition party and a strong wave of anti-incumbency. Internal dissent, at this hour, can cost the party dearly. Since the party veterans’ grievances are mostly against the Abhishek-Prashant duo, whose positions are unlikely to be compromised, it would be interesting to see how the TMC manages to pacify the disgruntled leaders,” Mukhopadhyay said.

The BJP’s state unit president sees in this chain of events the beginning of the TMC’s end. “This party belongs to the aunt and her nephew. Senior leaders who helped the party grow are quite rightfully resenting. If they quit the TMC and want to work for the betterment of the state, we have a big heart and we will welcome them wholeheartedly,” Ghosh said.

The BJP’s present Bengal leadership is made up of a number of former TMC leaders, including Mukul Roy, Saumitra Khan, Arjun Singh, Nishith Pramanik, Anupam Hazra, Sabyasachi Datta and Dulal Bar, among others.

Mukul Roy, now a BJP national vice-president, also welcomed TMC rebels. "Rajib Banerjee has expressed the grievances of most of the TMC veterans. This is the real situation in the TMC. Those who are feeling suffocated in the TMC are welcome to join the BJP," he said on November 5.

Engineering a defection drive within the TMC is one of the BJP’s prime agenda during December 2020 and January 2021, a senior BJP leader based in New Delhi said.

Mukul Roy has played the most instrumental role for the BJP in getting disgruntled leaders from the TMC's fold switch camp.

Urban development minister Firhad Hakim, also a member of the TMC steering committee, underplayed the developments. “Small grievances are part of large families,” he said, adding, "Mamata Banerjee is the only leader. She will take care of everything. People vote in her name."