As many as 8.9 million passengers, more than the population of Israel, were caught without tickets in the first 10 month of the current financial year. 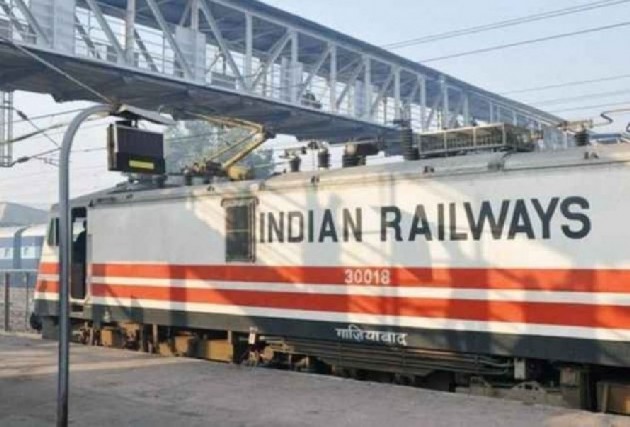 Railways' earnings from fines on ticketless travellers has gone up by around 31 per cent in the last three years, an RTI has found.

Efforts to curb ticketless travel have resulted in the Indian Railways earning a revenue of Rs 1,377 crore in fines between 2016 and 2019, it said.

In 2018, a Parliament Railway Convention Committee, which inspected the railways' financial report of 2016-17, had expressed concern over the loss of revenue due to ticketless travel.

Following this, the railway board directed its zonal railways to intensify the drive against ticketless travel across the country and fixed annual targets for every TTE.

As many as 8.9 million passengers, more than the population of Israel, were caught without tickets in the first 10 month of the current financial year.

Once caught, a ticketless passenger has to pay a minimum fine of Rs 250 along with the cost of the ticket. If a person refuses to pay the amount or does not have the money to do so, he is handed over to the Railway Protection Force (RPF) and booked under Section 137 of Railways Act.

The person is then presented in front of a magistrate, who is can fine him for as much as Rs 1,000. In case the person still does not want to pay the fine, he or she may be jailed for up to six months.