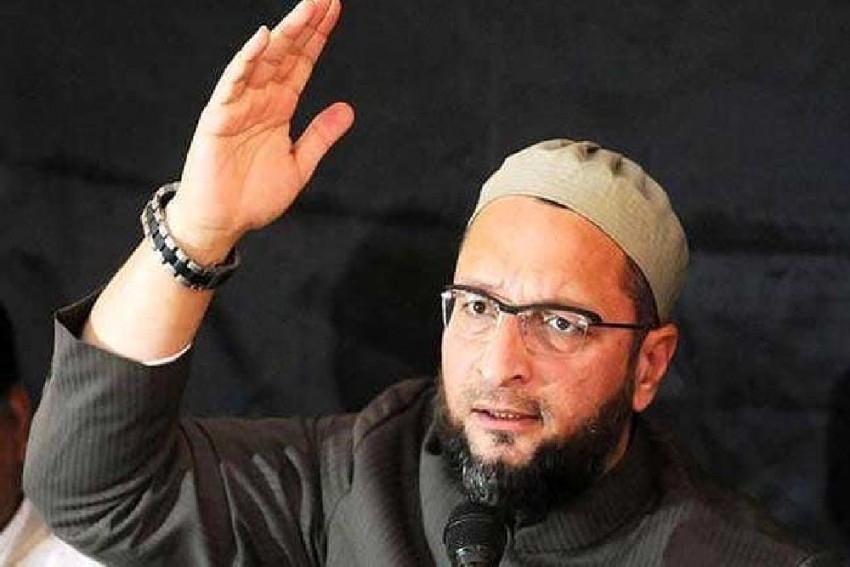 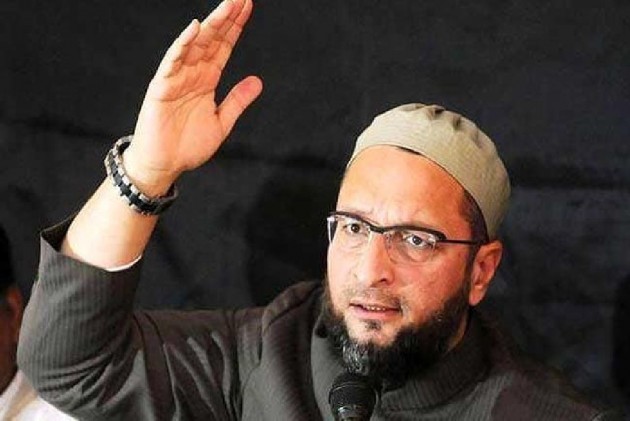 AIMIM chief Asaduddin Owaisi on Monday attacked Congress leader Rahul Gandhi, saying when a ship sinks, the captain evacuates everyone safely, but the latter proved to be a captain who left seeing the grand old party's ship sink.

"When a ship sinks in the middle of a sea, the captain evacuates everyone safely but Gandhi is a captain who himself left after seeing the Congress sinking. Muslims are not alive due to Congress' mercy on us for 70 years, rather we are alive because of the Constitution and by the grace of God," said Owaisi.

Owaisi also said that the government should give reservation to Muslims just as it has given to Marathas.