The former Congress MLA made the blunder during a public rally. 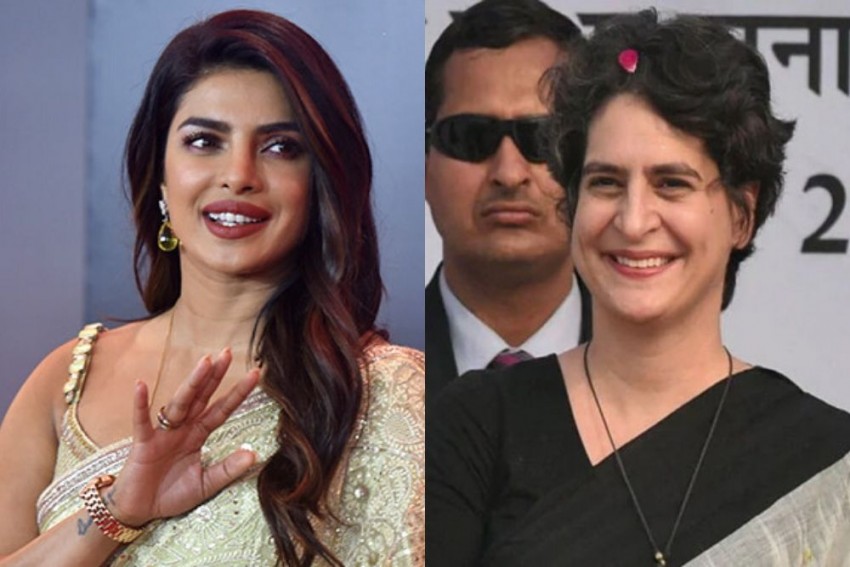 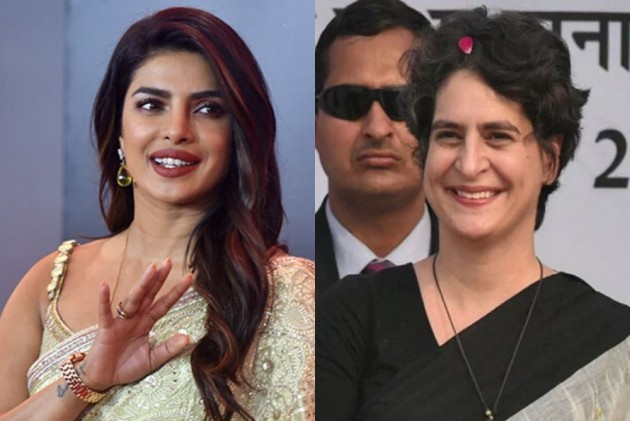 Former MLA and Congress leader Surender Kumar on Sunday made a blunder during a public rally by delivering the slogan 'Priyanka Chopra Zindabad" instead of cheering for party leader Priyanka Gandhi Vadra.

Soon after realising his mistake, Kumar apologised and corrected himself and said, "Priyanka Gandhi Zindabad".

But Twitter users did not spare him from trolling for the major faux pas.

One user even congratulated actress Priyanka Chopra for joining the Congress.

Taking to Twitter, Akali Dal leader and MLA from Rajouri Garden, Manjinder Singh Sirsa took a dig at Congress leader and said: "In the Congress rally, slogans are being raised for Priyanka Chopra. It seems the whole party is Pappu."

Currently, Priyanka Chopra is residing in America with her husband and pop singer Nick Jonas. The couple tied the knot on December 1 last year in a lavish wedding, which was hosted in Jodhpur.