Prime Minister Imran Khan said on Tuesday that he was very appreciative of the Pakistan military's 'unprecedented voluntary initiative of stringent cuts in their defence expenditures' especially in light of the country's financial situation. 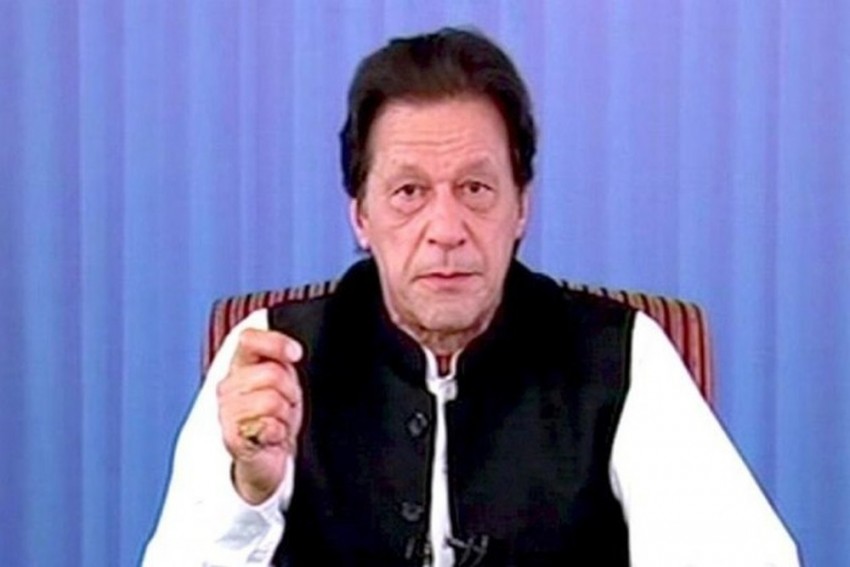 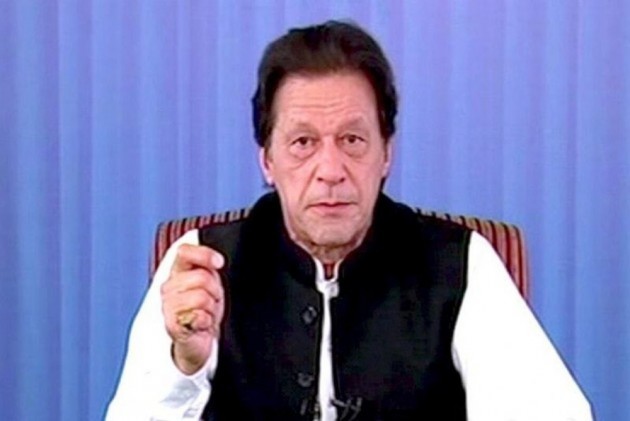 In an unprecedented voluntary move, Pakistan's military has decided to cut the defence budget for the next fiscal year, amid an austerity drive launched by the government to solve the cash-strapped nation's economic woes.

Major General Asif Ghafoor, Director General (DG) Inter-Services Public Relations (ISPR) -- the media wing of the military, in his Twitter message on Tuesday said that voluntary cuts in the defence budget for next fiscal year would not be at the cost of defence and security.

"Voluntary cut in defence budget for a year will not be at the cost of defence & security. We shall maintain effective response potential to all threats. Three services will manage impact of the cut through appropriate internal measures. It was important to participate in development of tribal areas & Balochistan," Ghafoor said.

However, Ghafoor did not mention how much the budget cut would be undertaken.

Prime Minister Imran Khan said on Tuesday that he was very appreciative of the Pakistan military's "unprecedented voluntary initiative of stringent cuts in their defence expenditures" especially in light of the country's financial situation.

Khan said he was grateful for the move that came "despite multiple security challenges" that Pakistan faces.

Khan said that the funds saved will be used for the development of the newly-merged tribal areas as well as in Balochistan.

Science and Technology Minister Fawad Chaudhry said this was "not a small step at all".

"Only a strong civilian-military coordination can rescue Pakistan from the deep problems of Governance and economy," Chaudhry said.

On May 28, the Prime Minister's Special Assistant on Information, Firdous Ashiq Awan, had announced that the federal budget will be presented on June 11.

Last month, the government announced that all civil and military institutions would contribute to the austerity-oriented federal budget for 2019-20.

"There will be austerity in the coming budget. We will try to keep government expenditures to the minimum possible level," Prime Minister’s Adviser on Finance and Economic Affairs, Hafeez Shaikh had said.

Pakistan in 2018 was the 20th biggest military spender in the world with an expenditure of USD 11.4 billion, a report published by the Stockholm International Peace Research Institute (Sipri) said in April.

The military spending of 2018 made up for four per cent of Pakistan's gross domestic product (GDP), which is the highest level since 2004, according to the report by the Sweden-based institute.

The top military spender in the world is the United States, which spent USD 649 billion on its forces last year. The US military spending, however, has decreased by 17 per cent over the past decade, the report said.

Indian Man, Who Fled UK After Sexually Assaulting Woman, Gets 7 Years In Jail