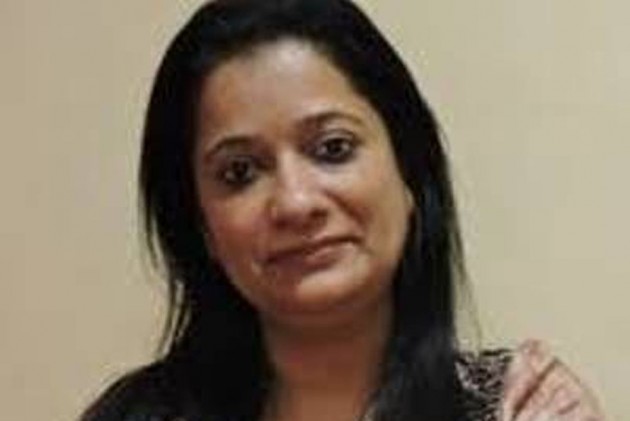 Madhumita Ray, appeared on a Kanak News discussion last Monday along with retired Indian Army Colonel Purna Chandra Patnaik when she shared her view that 'India should not go to war with Pakistan, the Wire reported.

"I protested the views of the colonel and said in 70 years, we have fought many wars with Pakistan and they have never solved anything. All over the world, wars are fought and they don’t solve anything,” Ray told The Wire.

Two days after the show aired, Ray was summoned by the disciplinary committee of KIIT and was asked to submit her resignation to which she said, "I preferred resigning to having my freedom of speech and expression curbed, so I resigned."

The colonel, however, expressed happinness over Ray losing her job and told The Wire, “I am very happy. I had warned her then that she should not say such things. She is an anti-national.”