Home  »  Website  »  National  »  No Problem If You Don't Vote For Me, Can Still Come To Me For Your Work, Varun Gandhi Tells Muslims

No Problem If You Don't Vote For Me, Can Still Come To Me For Your Work, Varun Gandhi Tells Muslims 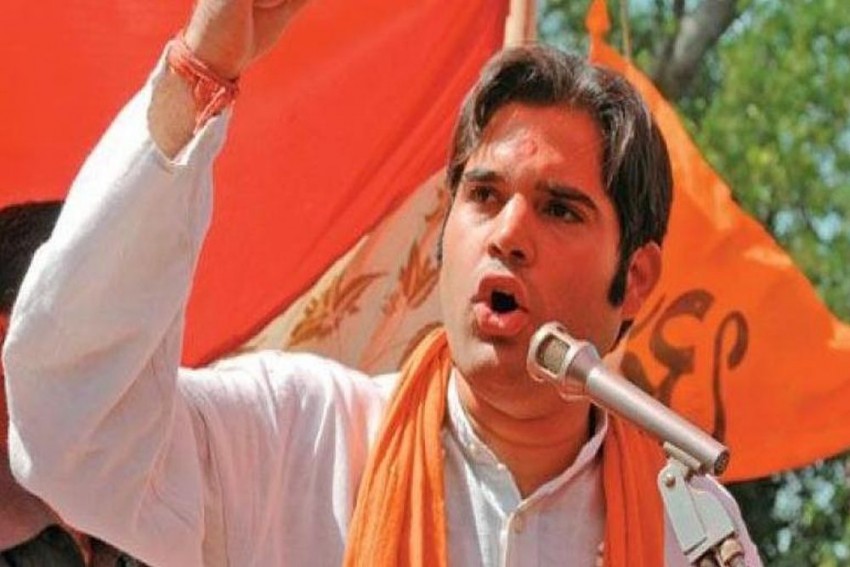 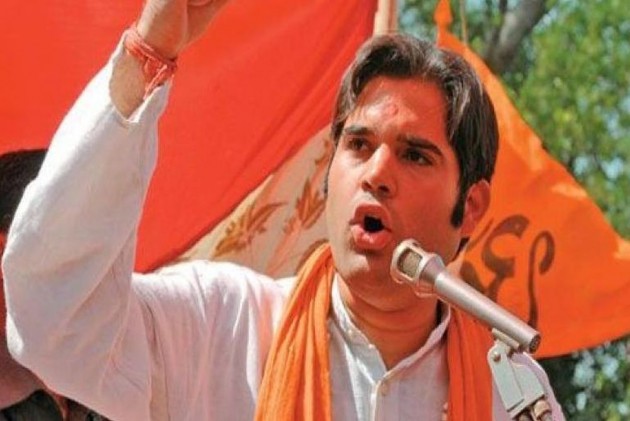 Days after his mother Maneka Gandhi was embroiled in a controversy for allegedly making communal remarks against a particular community, Varun Gandhi on Sunday said that it won't be a problem if Muslims will not vote for him.

"I want to say just one thing to my Muslim brothers. I will be very happy if you vote for me. But even if you don't, no problem at all. You can still come to me for your work (aap fir v mujhse kam le lena)," he said while addressing an election rally here.

"But if your sugar gets mixed with my tea, then my tea will become sweeter," he added.

His comments are in complete contrast to what her mother Maneka Gandhi had said.

Union Minister Maneka Gandhi on April 12 had said in a public address in Sultanpur that her win from the Sultanpur Lok Sabha constituency was certain "with or without" the support of the Muslims and the community should realise it since they will need to get their work done once BJP is in power.

"You have to recognise that this victory is sure without you and even with you, and you will have to spread the word," she said while addressing a rally in Sultanpur.

Emphasising that she had distributed Rs 1000 crore for Muslim institutions to flourish, she said: "You came to seek our help at the time of your need. But, if you say during election time that we will not vote for the BJP and instead vote for any other party which can defeat BJP, then it breaks our heart".

"I have already passed this election. But now if you have to lay the foundation for getting help then this is the right time to do so," Maneka Gandhi added while indirectly calling upon the Muslim community to vote for her.