No Peace In J&K Until Article 370 Is Restored, Says Farooq Abdullah

National Conference chief Farooq Abdullah has also demanded the immediate release of all political prisoners in the Union Territory who were arrested after the abrogation of Article 370 last year. 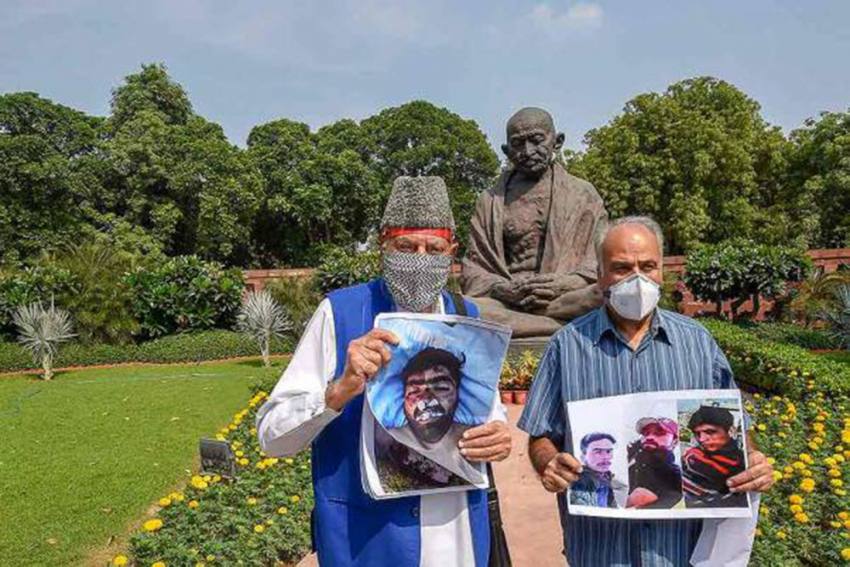 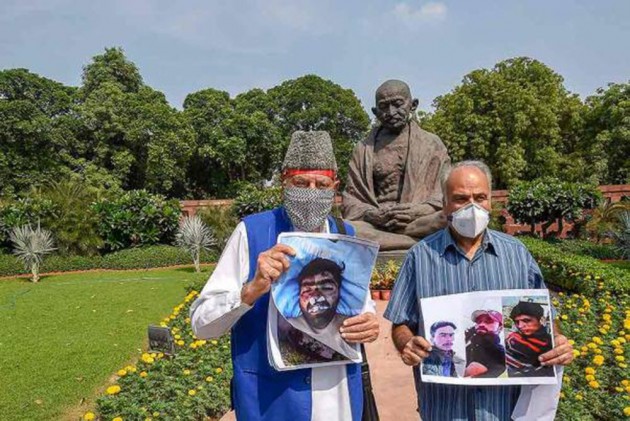 National Conference president and Member of Parliament Farooq Abdullah in his address in the Lok Sabha today, sought the restoration of Jammu and Kashmir’s special status which was abrogated on August 5 last year. "Today while I am speaking here, there is a fierce gun battle going on in Kashmir. Unfortunately, such violent encounters have become a routine in Kashmir. There will be no peace in Jammu and Kashmir unless decisions taken on August 5, 2019 are not revoked and the region’s special status is restored," Abdullah said in Parliament today.

Earlier in the day, National Conference (NC) leaders took part in a protest along with a few PDP, DMK and other opposition party MPs at Parliament House.

Farooq Abdullah along with other regional leaders recently pledged to fight for the Gupkar declaration. The Gupkar declaration was signed by all major political parties of J&K on August 4, 2019. The declaration says all major parties will be united in their resolve to "protect and defend the identity, autonomy, and special status of J&K against all attacks and onslaughts." It also claims that the modification and abrogation of Articles 35A, 370, is unconstitutional and says that the trifurcation of the region is an aggression against the people of Jammu, Kashmir and Ladakh.

Farooq Abdullah has also demanded immediate release of all those arrested in the UT following the abrogation of Article 370.