The hospital had withdrawn the circular on Sunday, saying it was issued “without any instruction or knowledge of the hospital administration and the Delhi government”. 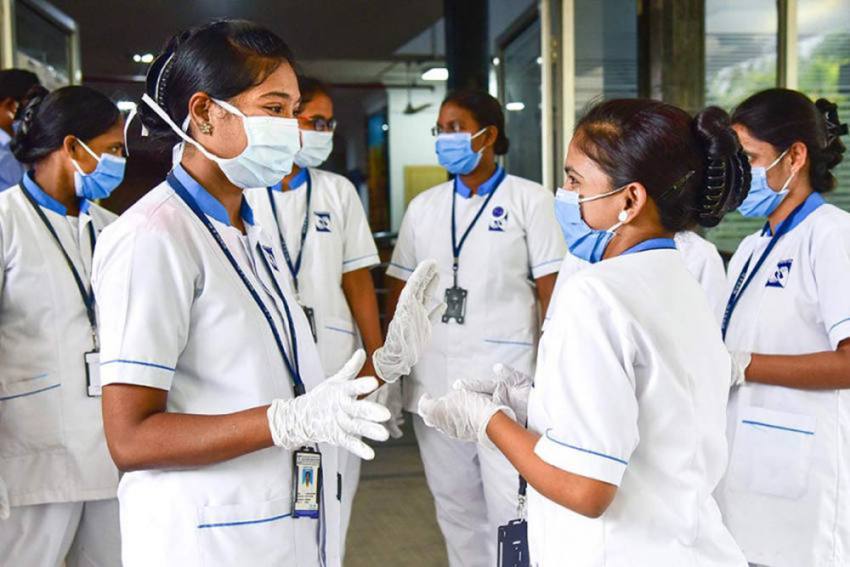 The nursing superintendent of GB Pant Hospital in Delhihas apologised for issuing a controversial circular that barred nursing staff from speaking in Malayalam while on duty.

The superintendent said he had "no intention to disrespect any Indian language, region, or religion".

The circular had asked the nursing staff to converse only in Hindi and English.

The hospital had withdrawn the circular on Sunday, saying it was issued “without any instruction or knowledge of the hospital administration and the Delhi government”.

In a letter to the medical director of the hospital on Monday, the nursing superintendent explained the reasons behind issuing the circular and said it was issued in "a positive sense and there was no bad intention against Malayalam-speaking staff".

"In fact, the circular was misinterpreted and I didn't even get a chance to explain the same," he said.

The official said he had acted on the basis of complaints received on May 31, June 1 and June 2.

"The gist of the complaint was that most of the staff communicates in regional language due to which other staff members as well as attendants of the patients feel helpless. It was requested to sort out the matter… Complainant clearly mentioned Malayalam language,” the letter by the nursing superintendent read.

Earlier, too, patients and attendants had complained verbally to seniors about some staff members using their regional language, he said.

The patients would assume they had some serious health issues and that's why languages are changed to hide their condition. Hence, the circular was issued to “avoid any confusion due to language barrier”, the nursing superintendent said.

"Even then, if feelings of any staff were hurt, I regret and offer an apology for the same," he said.

On Monday, the Delhi Health Department had issued a memo to Govind Ballabh Pant Institute of Post Graduate Medical Education & Research (GIPMER) in connection with the controversial circular.

A source said the health department had asked the hospital to "explain why such an order was issued".

An official of the G B Pant nurses' association said there are around 850 nurses working at the hospital and of them, around 400 are Malayali.