Opposition parties have strongly criticised the budget for not addressing unemployment issues and lacking a concrete roadmap to reverse the economic slowdown. 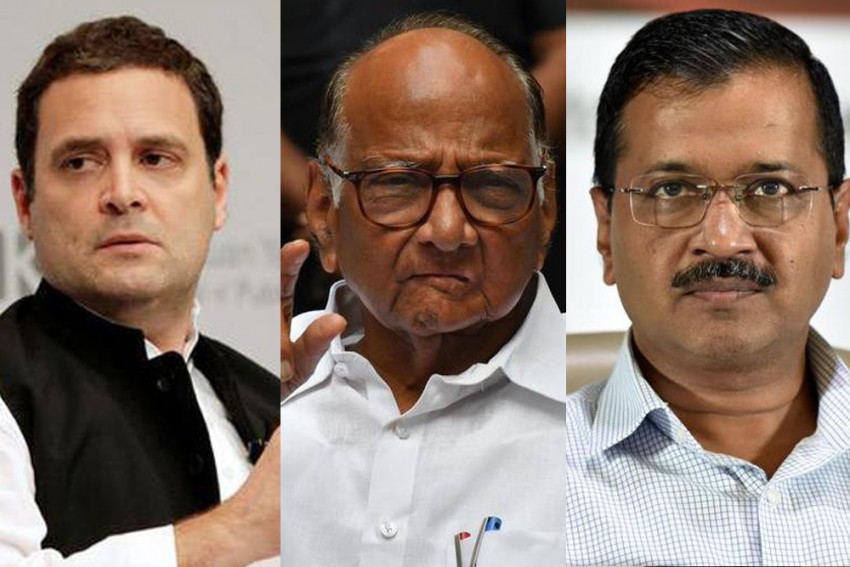 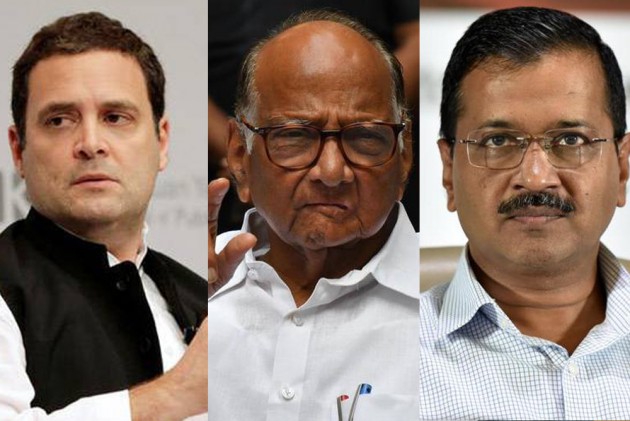 The Opposition came down heavy on the Centre after Finance Minister Nirmala Sithraman presented the Union budget 2020 on Saturday.

Calling the Budget as "insipid" and lacking in stimulus for growth, the Congress said it did not address the main issue of unemployment and described the mindset of the government which is "all talk and nothing happening".

Talking to reporters outside Parliament soon after the presentation of the budget, Congress leader Rahul Gandhi said it does not address the main issue of unemployment confronting the youth of the country.

"After squeezing out LIC of profitability, the government now wants to sell it to rescue itself," he added.

Patel also said that after "harassing" taxpayers for the last six years, the government seems to have realised its disastrous impact on the economy. "We hope this will not be mere lip service but will be implemented in letter and spirit," he said.

NCP leader Sharad Pawar said, "Automobile sector has been completely ignored and unemployment issue is not addressed fairly. It was the lengthiest speech but lacked farsightedness and direction."

Slamming the government' plan to sell stake in LIC, West Bengal CM Mamata Banerjee said, "I am shocked and appalled to see how central govt plans to ambush heritage and legacy of public institutions."

Amid the heated political environment in Delhi ahead of Assembly elections, AAP chief and CM Arvind Kejriwal took to Twitter to express his disappointment over the budget and asked, "When Delhi doesn't figure in the BJP's priorities, why should people vote for it?"

"Delhi had high expectations from the Budget, but step-motherly treatment has been meted out to it again," Kejriwal posted on the microblogging site in Hindi.

Reacting to the Budget, CPI(M) general secretary Sitaram Yechury said that it did nothing to alleviate "people's miseries".

Tiwari said the Union budget did not provide any solution to address core issues related to cost, crop, credit and risk management.

"The agrarian sector is in crisis with farmers committing suicide. This is an outcome of wrong policies adopted in banking, import-export, development, infrastructure and environmental sectors," he said, adding that, "To reverse the present trend of recession, a special bailout package should have been announced for agriculture."

1 Dead, Over 300 Evacuated After Ammonia Leak At Haldiram's Building In Noida