The NCP leader says if there is a consensus between the party and Congress, they will proceed with government formation. 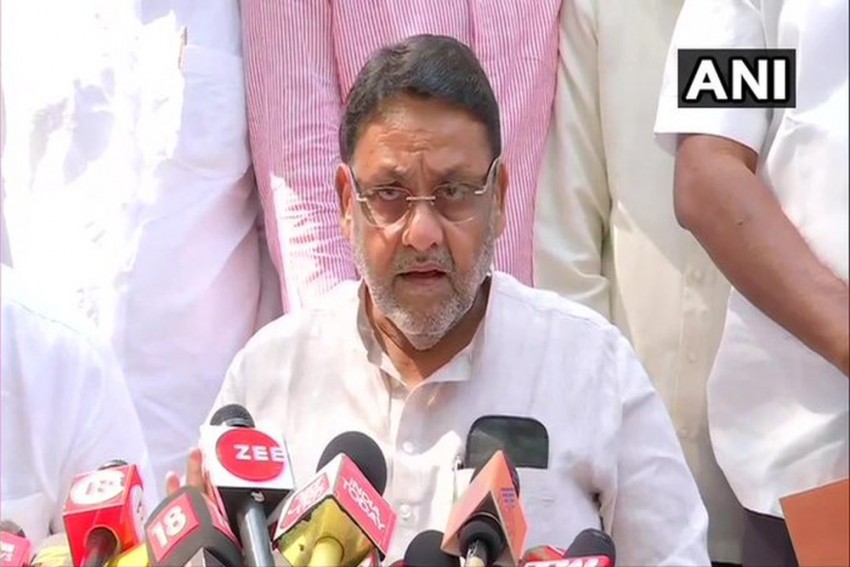 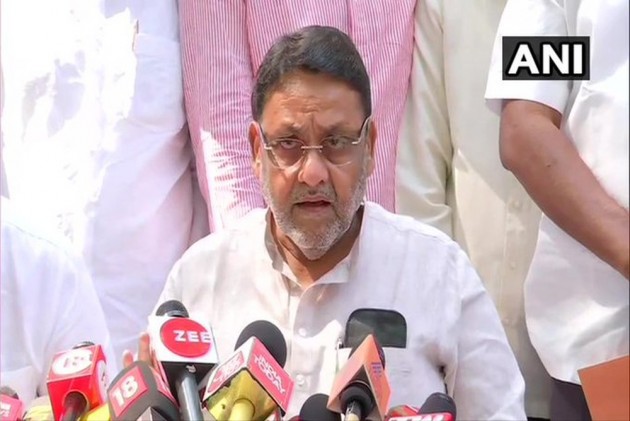 With the deadlock over government formation continuing in Maharashtra, NCP leader Nawab Malik on Monday said it is the responsibility of "all of us" to give an alternative considering the plight of people in the state.

Malik, however, said the NCP will take its decision in consensus with its ally Congress in the evening. He added that communication was going on between the Shiv Sena and NCP as the BJP refrained from staking claim to form a government without the numbers from the Uddhav-Thackeray party.

Amid talks that the NCP and Congress may support the Shiv Sena to form the government, Malik told reporters here that there is a need to reach a consensus on "certain big issues" while working out a common minimum programme.

"It is the responsibility of us all to give an alternative given the plight of the people and farmers. We are expecting a decision from Congress. If there is a consensus, we will proceed towards government formation," the NCP chief spokesperson said.

"Our party is ready to give an alternative. But we have maintained right from the beginning that any decision is taken together with the Congress," he said.

Malik, however, said the NCP will not proceed with its decision till the Congress leadership takes a call on government formation in the state.

The Congress' top leaders will hold parleys in Delhi at 4 pm on Monday.

"We will take a decision based on their decision. We will take decision together as we fought the election in an alliance," Malik said.

Ahead of the NCP's core committee meeting in the morning here, senior party leader Praful Patel said they have not taken any decision yet on the ongoing impasse.

"This is a serious issue. The BJP and Shiv Sena fought polls in alliance. They got majority, we (Congress and NCP) didn't. In the changing political scenario, it is not an easy question as to who should form the government with whom," he said.

The BJP, which is the single largest party in the state with 105 seats, on Sunday, decided against staking claim to form government due to the lack of adequate numbers as its ally Shiv Sena has not extended support.

The governor has invited the Shiv Sena, second-largest party after BJP, to form the government. Now Shiv Sena is speaking to NCP to garner numbers in the assembly to prove majority.

While the Shiv Sena has been making efforts to reach out to the NCP and the Congress, the Sharad Pawar-led party on Sunday said the Sena will have to walk out of the NDA first.