Home  »  Website  »  National  »  'BJP Went Back On Promises, Not Morally Correct For Me To Continue As Minister': Sena's Arvind Sawant On Quitting NDA

'BJP Went Back On Promises, Not Morally Correct For Me To Continue As Minister': Sena's Arvind Sawant On Quitting NDA

Malik added the NCP didn't have numbers but they also didn't want the President's rule in the state. He said the Shiv Sena was yet to reach out to them with a proposal. 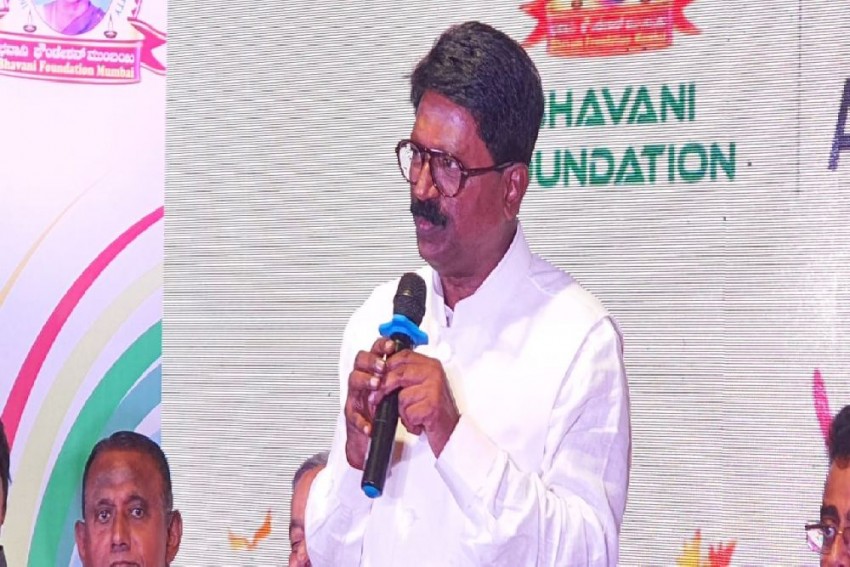 Arvind Sawant, the Shiv Sena MP from South Mumbai.
Outlook Web Bureau 2019-11-11T08:18:21+05:30 'BJP Went Back On Promises, Not Morally Correct For Me To Continue As Minister': Sena's Arvind Sawant On Quitting NDA 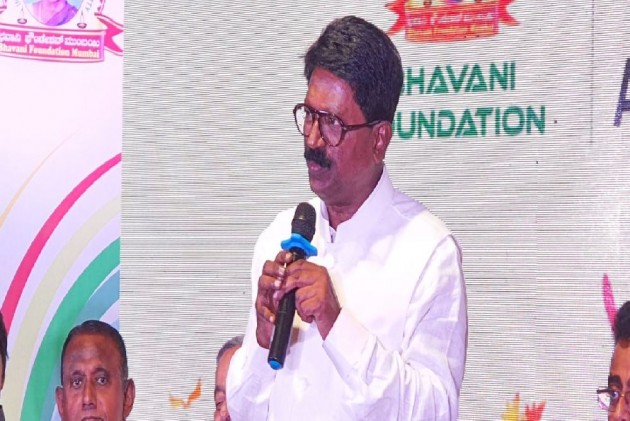 Arvind Sawant, the Shiv Sena MP from South Mumbai, on Monday morning, resigned from the Union Cabinet, in what could be seen as conceding to first of the conditions set by the Nationalist Congress Party (NCP) for it to consider supporting the Uddhav Thackeray-led outfit.

In a press conference, Sawant said the BJP had gone back on their pre-election promises. "It would not have been morally right for me to continue in the Centre, so I have resigned as Union Minister," he said.

Sawant held the Heavy Industries and Public Enterprises portfolio in the Prime  Minister Narendra Modi-led government at the Centre.

He alleged that the BJP was resorting to "lies" by denying the agreement reached between the leaders of the two allies before the assembly elections.

"They have also hurt my party by lying. Since there is no trust left, I have decided to resign," Sawant told reporters.

He also accused the BJP of hurting the sentiments of the Shiv Sena and of the Thackeray family.

"I have resigned as Union minister. I have sent my resignation to Prime Minister Narendra Modi," the Shiv Sena leader said and displayed his letter resigning as Heavy Industries minister.

Asked if the Sena has snapped its ties with the BJP, he said, "When I have resigned, you can understand what it means."

"The BJP had agreed with Sena to an equal division of seats and power but it has now rejected this," Sawant said.

The development came just the night after the Nationalist Congress Party (NCP) said the Uddhav Thackeray-led party will have to sever all ties with the NDA if it were to think of forming the government with Sharad Pawar-led outfit.

NCP spokesperson Nawab Malik on Sunday said: "Shiv Sena needs to first exit from the NDA as it has one cabinet post (in the Narendra Modi government). Unless it
leaves the NDA, we will wait and watch the developments."

"If the Sena comes with a proposal, there will be some conditions from our side on which Sena will have to agree on. Sena leader Sanjay Raut has been stressing on the party having the CM's post. If they need the support of Congress and NCP, they will have to make their stand clear on sharing power (with BJP) in Delhi," Malik said.

Malik said NCP MLAs will meet on November 12 after which a final decision on the party's role in the current scenario will be taken.

"We will also discuss how the government will function before extending support to form a government. The Congress will also be included in these discussions, although it is not yet clear whether the Shiv Sena will form a government in the state with the BJP's support," he said.

Earlier on Sunday, Maharashtra's BJP unit chief Chandrakant Patil said that the BJP will not form the government in the state as the Shiv Sena has not shown interest in the same.

A Raj Bhawan official said the Sena will have to inform the governor about its stand by Monday (November 11) evening 7.30 pm.

Meanwhile, Congress, too, swung into action on Sunday, lodging its Maharashtra MLAs at a resort in Jaipur.

The BJP-Shiv Sena alliance had received an absolute majority in Maharashtra after the BJP won 105 and Shiv Sena bagged 56 seats in the 288-member Maharashtra Assembly.

The NCP-Congress combine has 98 seats in the Assembly.

(With inputs From agencies)