Let Us Protect The Spirit Of The Constitution 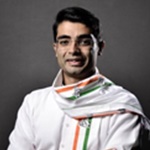 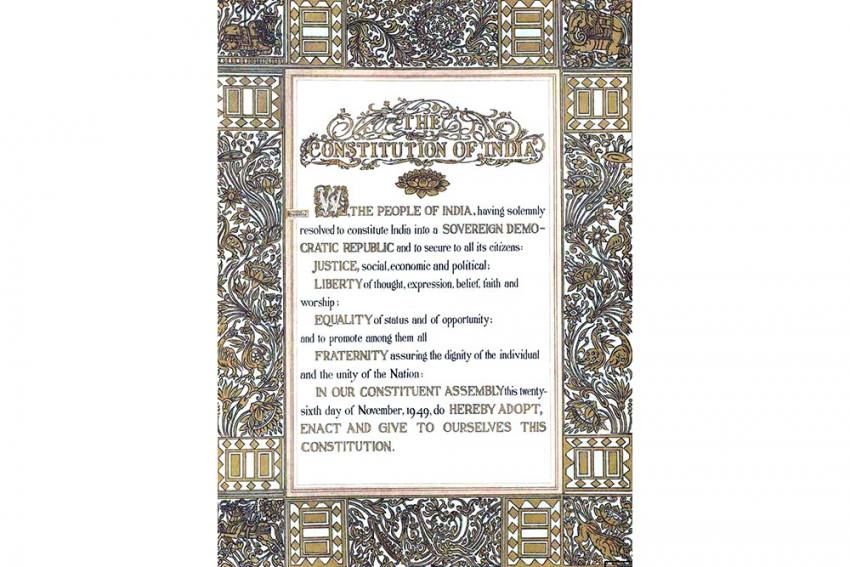 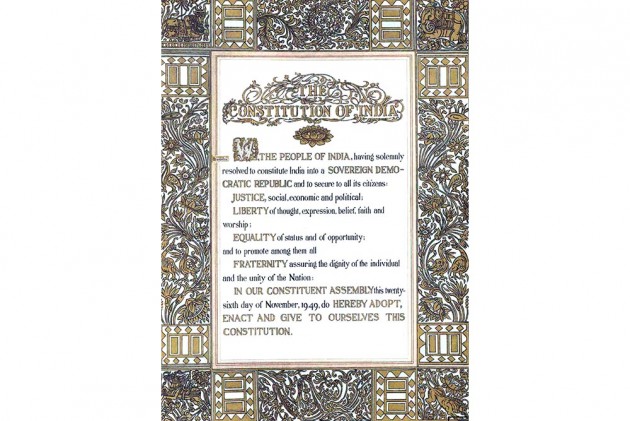 On 25 November, 1949, Dr B R Ambedkar, speaking in the Constituent Assembly, had said, “however bad a Constitution may be, it may turn out to be good if those who are called to work it, happen to be a good lot. The working of a Constitution does not depend wholly upon the nature of the Constitution. The Constitution can provide only the organs of State such as the Legislature, the Executive and the Judiciary. The factors on which the working of those organs of the State depend are the people and the political parties they will set up as their instruments to carry out their wishes and their politics. Who can say how the people of India and the parties will behave? Will they uphold constitutional methods of achieving their purposes or will they prefer revolutionary methods of achieving them? If they adopt revolutionary methods, it will be prophetic to say that the Constitution, how good it may be, will fail”.

When the entire country is celebrating 70 years of adoption of our Constitution by recommitting to the holy doctrine, the BJP government is celebrating it by snatching away the Right to Life of farmers guaranteed under Article 21. This is the latest example of BJP’s relentless pursuit to undermine the spirit of the Constitution. It is time for serious introspection on how far the BJP Central Government has delivered justice to the noble and solemn words as inscribed therein and where and why they deviated from the spirit of this sacred document, which is the conscience keeper of our nation.

The Constitution of India is not only a legal document, not a mere administrative manual to run the country but the guiding spirit of the Nation-State called India. It has evolved over the period of time and gained strength through several constitutional amendments by ‘responsible governments’. If the 42nd amendment incorporated the spirits of ‘socialism’ and ‘secularism’ to the Preamble, 73rd and 74th amendments strengthened the system of local governance. Rights based approach to governance and empowerment of citizens has bolstered the spirit of our Constitution. Independent judiciary and free press have played their role, as custodians, in upholding the goals of the Constitution.

Emergence of fundamentalist ideologies and their positioning at political center-stage has posed dangers to the foundational principles of the constitution. The republic of India has never felt more threatened than today. Profiling people as ‘Us v/s Them’ has led to many fault lines which are not only weakening constitutional values but threatening the very idea of India. Under the present regime, the ethos of the constitution is under attack and the protector of the Constitution has become the source of threat to it. In fact, the BJP had never been in love with the principles that constitute the core or the ‘basic structure’ of our constitution. After Independence and the Constitution was prepared, Organiser, the mouthpiece of RSS, with which BJP shares the umbilical cord, demanded that instead of the Constitution, the Manumsriti be enacted as the law of the land (Organiser dated November 30, 1949 and January 25, 1950). With this genesis, the Modi government, in its six years in power, has gone about sabotaging the Constitution – from subverting Parliamentary procedures, to interfering with functioning of bodies like the Supreme Court, Reserve Bank and various watchdog bodies like CBI, CIC and CVC. They have also subverted the principles of democracy as enshrined in the Constitution by capturing power in various states through all kinds of trickery.

The Constitution has given the mandate to the people of India to elect their governments. But, the present ruling party at the Centre and their post-election ‘operations’ have made election more or less inconsequential. They are ruling in States like Arunachal Pradesh, Goa, Manipur, Karnataka and Madhya Pradesh against popular mandate. Appointment of partisan governors is a threat to the spirit of federalism and root cause of Centre – State frictions.
Persistent efforts at the institutional level to throttle the right to freedom are a direct attack on the ethos of the Constitution. The passage of the Right to Information Act was one of high points of Indian democracy. This government has attacked the right to freedom of expression, in its plurality from the moment it came to power. The government is criminalising very normal political activity as seditious. From silencing the media to regulating social media, the BJP government is using saam daam dand bhed to curb individual freedom. The overall consequence of all these actions is, in democracy and freedom indices, India has been falling, coming closer to Singapore.

Parliament, on more than one occasion, has been circumvented. Minimal or no discussion on bills, passing of ordinary bills as money bills, bypassing of parliamentary standing committees in examination of bills have weakened the authority of Parliament. In order to circumvent Parliament, the Modi government has often followed the ordinance route and Parliament has been reduced to an Ordinance ratification factory. Farmers’ ‘right to choice’ on their produce was curtailed through three Ordinances which will always remain as dark spots in the history of India. The average number of ordinances jumped from six a year under Sardar Manmohan Singh to 11 a year under Narendra Modi. On the other hand, whereas 71 per cent bills were referred to parliamentary standing committees in the 15th Lok Sabha, the figure was reduced to 25 per cent in the 16thLok Sabha. Not a single bill has been referred to standing committee in 2020.

Whether it is a question of individual rights or constitutional ethos, the BJP government has shown time and again that they don’t need to think twice before trampling on democratic norms seizing people’s right to life and liberty. Therefore, on the 71st year of adoption of our Constitution, they should be reminded that political considerations and ideology should not precede duties towards the Constitution. Sarvapalli Radhakrishnan had said in the Constituent Assembly that India is a symphony where there are, as in an orchestra, different instruments, each with its particular sonority, each with its special sound, all combining to interpret one particular score. It is this kind of combination that this country has stood for.

It is essential for any constitution which is drawn up to make all the citizens realise that their basic privileges - education, social and economic are afforded to them; that there will be cultural autonomy; that nobody will be suppressed; that it will be a Constitution which will be democratic in the true sense of the term, where, from political freedom we will march on to economic freedom and equity, Every- individual should feel that she/he is proud to belong to this great land. His words of wisdom should be our commitment to the Constitution.

(The author is a Supreme Court Advocate and National Spokesperson, the Indian National Congress. Views expressed are his own, and do not necessarily reflect that of Outlook magazine.)