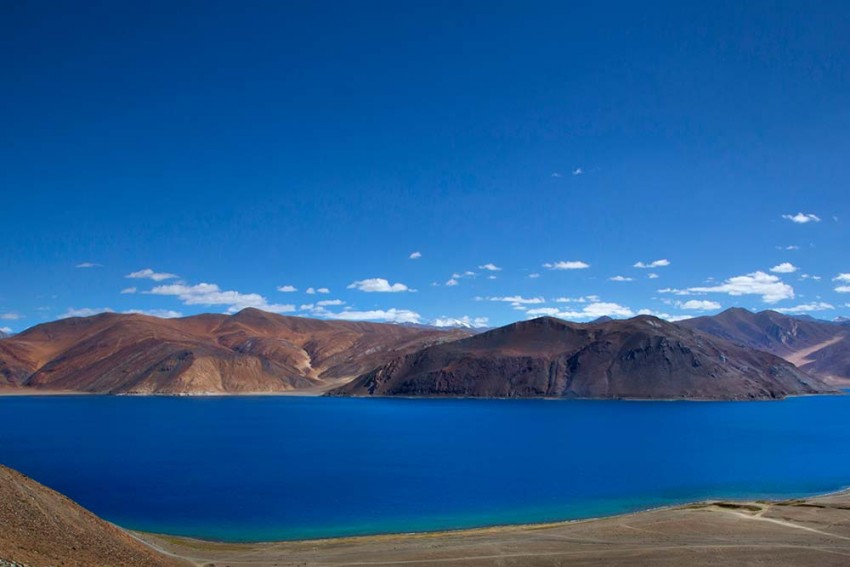 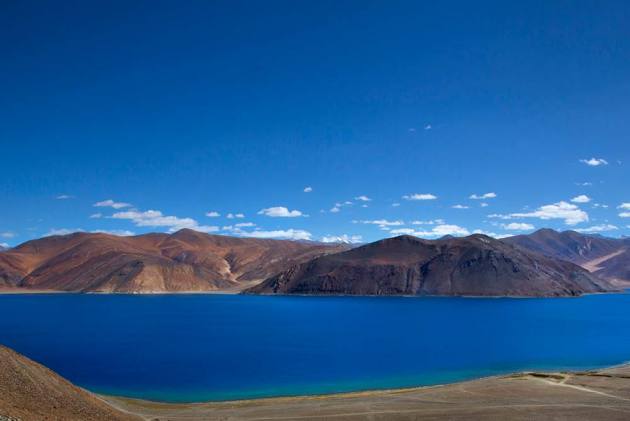 The government of Union Territory of Ladakh has reopened Pangong lake for tourists from January 10. In an official press release, the deputy commissioner, Leh said that tourists intending to visit Pangong Lake should apply for Inner Line Permit (ILP) at DC office Leh near polo-ground. The tourists can also apply for the ILP online.

Pangong Lake, situated at a height of almost 4,350m, is the world’s highest saltwater lake. Extending to almost 160km, one-third of the Pangong Lake lies in India and the other two-thirds in China.

Last year following the stand-off between the Indian Army and the PLA along the Line of Actual Control, the government in Leh restricted movement in the region. Even journalists who had flown to the Himalayan region to cover the face-off complained that they were unable to report due to the restriction on their movement. They are not allowed to move beyond the Leh city limits.

Konchok Stanzin, Councillor Chushul Constituency and the Ex-Executive Councillor LAHDC-Leh Public Servant described the announcement as big relief. He said the lake is the most visited place in the region and its opening is a positive development.

Stranded In Iran, UP Man Returns Home With Help Of Indian Embassy