The petitioners said the movie, Shikara, has the potential of communal polarisation. 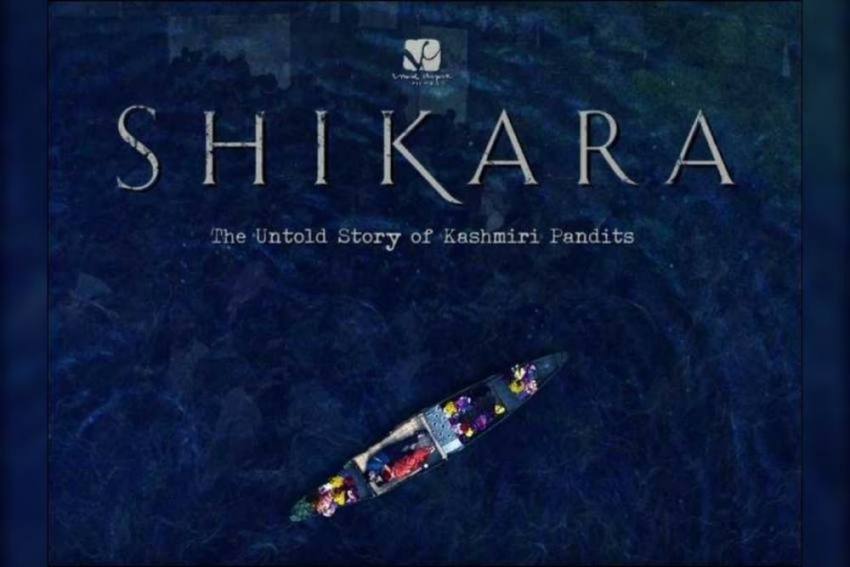 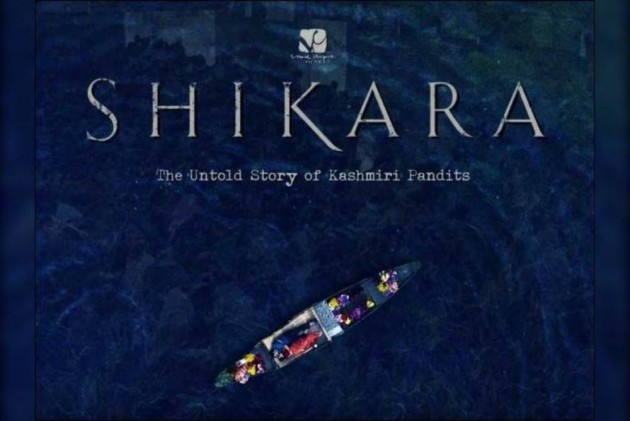 Three Kashmir-based activists have filed a petition in the Jammu and Kashmir High Court seeking a stay on the release of upcoming Hindi movie 'Shikara' which is based on the exodus of Kashmiri Pandits from the Valley in 1990.

The petitioners have alleged that the movie, directed by Vidhu Vinod Chopra, contains "communal content" and has “concocted portrayal of Kashmiri Muslims about the migration of Kashmir pandits on January 19, 1990.”

The three petitioners -- Iftikhar Misgar, Majid Hyderi and Irfan Hafiz Lone -- said that the exodus of the minority Hindu community took place due to many "unfortunate" events following an armed rebellion.

“There are many reasons which led to the mass migration of Kashmiri pandits; and difference of opinion between different stakeholders exist in this regard,” the petition read.

The petitioners said the perception is being built that the Kashmiri Muslims were responsibile for the incidents leading to the mass migration of Kashmiri Pandits from the Valley.

“It can also be safely stated that the other Kashmiris including Kashmiri Muslims and Sikhs tried their best to prevent the Kashmiri Pandits from leaving the Valley,” they said.

They said that the portrayal of Muslims in the film is not only against the actual facts and events, but has also the tendency of hurting the sentiments of all Kashmiris.

“The trailer of the movie clearly points towards the biased and communal content in the movie in question,” the peition noted.

The petitioners have maintained that the trailers of the movie that are being shown on the television indicate that the movie has the potential of communal polarisation.

"The above said narration and depiction of events is not only concocted and far away from truth but is also communal in nature," Hyderi, one of the petitioners said.

The petition seeks directions to the respondents, including the producer and director of the movie Vidhu Vinod Chopra, to withhold the release of the movie on February 7 till it is reviewed, scrutinised and censored by appropriate authorities.

Reacting to the plea, Vidhu Vinod Chopra on Twitter released a statement, saying, "We have just learnt from media sources that a petition has been filed in the Hon. J&K HC against the release of #Shikara. We have no other information about the matter. Our counsel #HarishSalve will take appropriate steps as may be required."