Home  »  Website  »  National  » Opinion  »  How Is De-Globalization An Opportunity For India?
Opinion

How Is De-Globalization An Opportunity For India?

Digital-globalization is all about digitizing current industries so they cobble products and services at very low cost, eliminating the need to import them from overseas. 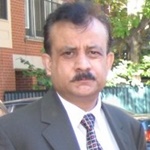 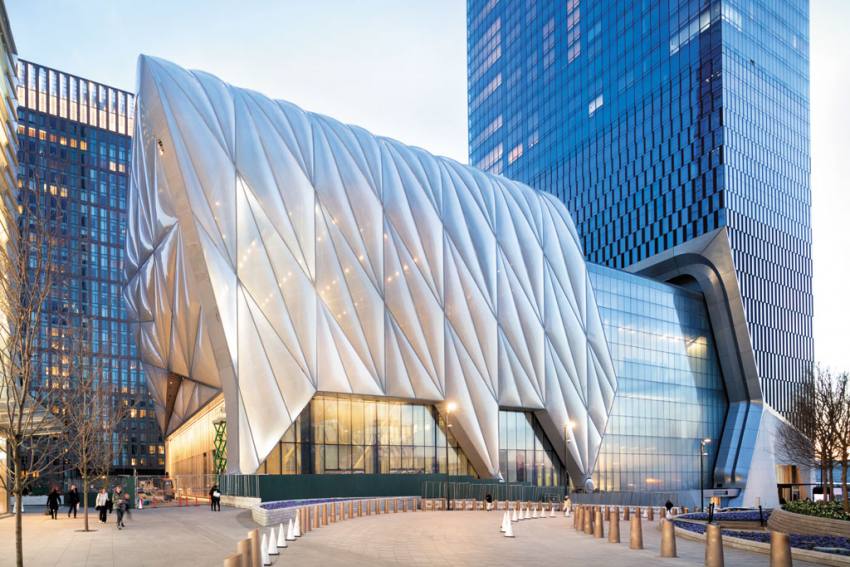 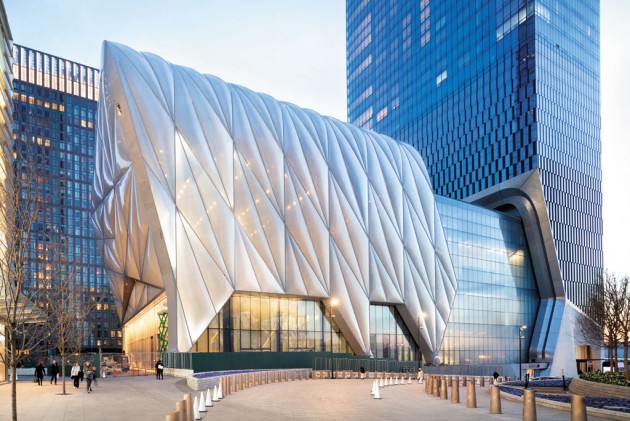 COVID has made us think more rationally now. Though the world loves globalization, in the same breath it wants to protect itself from future viral attacks and its aftermath of financial disasters. World is swaying to cut down on the cross-border movement of materials and at the same time bolster the global knowledge pipeline to maintain the global quality standards. No country wants to produce poor quality products in the name of self-reliance. This is where digital-globalization is taking shape that is both a challenge and an opportunity to the world.

Digital-globalization is all about digitizing current industries so they cobble products and services at very low cost, eliminating the need to import them from overseas. While developed and developing countries are ready for such a sea change, many underdeveloped countries are lagging far behind. Today, digital economy has become a kind of barometer to measure a nation’s economic prowess and its international competitiveness.

You may be wondering in what way India could influence de-globalization of the world? I will expound three facets that would elucidate India’s uniqueness to take up the challenge.

First and foremost is India’s vast information technology (IT) workforce. Over 1 million Indian IT professionals are employed in about 80 countries around the world, accounting for approximately 55 per cent market share. That is a colossal size to begin with. There are over 1,000 global delivery centers across the world, run by approximately 200 Indian IT companies. Leading Indian IT firms like Infosys, Wipro, TCS and Tech Mahindra are already offering services to global clients in artificial intelligence, blockchain, Internet of Things (IoTs) and cloud computing.

The second clamorous force is India’s far-reaching IT training centers. India is producing over 350,000 engineering graduates every year. There are over 11,000 colleges in India, of these 1,200 are engineering colleges. This is a mammoth industry by itself which can train not only Indians but the rest of the world to permeate the void in the field of digitalization.

The third exhilarating force is poverty. You would wonder how poverty could ever be a driving force. Poverty in India has a different meaning than anywhere else in the world. The hunger for food is rapidly translating into hunger for education and career and is blatantly visible in disappearing villages and booming cities. Village youth is moving to cities, millions of them. They have quickly learnt that education is the way to go for a prosperous life and are finding green pasture in urban areas far away from their rural villages. Even poor parents are moving to cities hoping that their children would get better education. Although this mass migration looks like a hunting ground for food, it is in fact an edacious hunt for education. India is the only country where hunger for food is an ardent driving force to learn anything to make a career out of it. As a complement to this burning passion, gobs of educational institutions are coming up. Undeniably, this raises concern over quality standards of education. Remember, volatility in quality is part of any booming industry. Educational institutions are not an exception. Indispensably, the market itself will stabilize the institutions over time. If you look at the history of institutions, many world-famous institutions have very humble beginnings. They have all matured over time. It is the same evolutional walkway for all institutions around the world.

Now let’s look at India’s uniqueness in influencing de-globalization of the world.

Upcoming industries that India is envisaging to build could be massively digitized on day one. They need not go thru massive digital transformation that the developed countries went through. They could start off with very advanced hi-tech base and quickly achieve self-reliance. From that perspective the digital economy that is going to take shape in India would be a template for many countries who are conceptualizing digitization.

You may be wondering what would happen to agricultural sector as villages are bound to disappear. This a great opportunity for vertical farming that is already taking shape in many countries. These farms are not only hi-tech, they are insulated from dependency on rain, freeing up the villagers from the burden of growing food, so they could become part of the force to build digital India. Digital agriculture will change the landscape of Indian economy in the near future.

What a rare concoction of worthy slivers— a highly energetic IT force ready to build the digital world, a poverty spewed hunger ready to quaff any skill under the sun, intensely motivated schools and a glut of poor villages eagerly waiting for that hi-tech marvel to happen. This unique template is what India can offer to the world. Would the world take it?

Unequivocally, the developed world is counting on India to offer its IT services to help in digitization. From that perspective, India has a dual role to play. While Indian IT forces digitize industries around the world, Indian poor villages would also go through equally massive digitization. This is where aspirations of the world and aspirations of India converge. This is that ‘silver sliver’ bestowed upon India. As Indian IT forces build robotic manufacturing units in western world making them self-reliant, Indian entrepreneurs would also embrace automation making India self-reliant. From that perspective, the more automation the world experiences, the more automation India would experience. India's self-reliance is resolutely intertwined with self-reliance of the world.

Indian IT forces would emphatically be beckoned by many other underdeveloped countries as self-reliance catches on. Indian IT force would be of immense value in this massive digital operation. Now imagine how many IT professionals would the world need for such a colossal digital venture. The recent educational policies of the Indian govt is at the right time indeed!

Indian entrepreneurs should pay close attention to the strange business opportunities that are unique only to India. A global IT hub atop a digital economy would be reshaping the world and itself at the same time. Even though Indian villages are still poor, cutting edge technologies would still show up there! This is what de-globalization means. A brilliant India amid poverty! Is India poised to take that plunge? You bet!