'He Didn't Deserve This End': Chennai Doctor, Who Died Of Coronavirus, Buried Amid Attacks

At the burial ground, a group of 50-60 men attacked the family members of the deceased doctor and the ambulance drivers with sticks, forcing them to flee the spot. 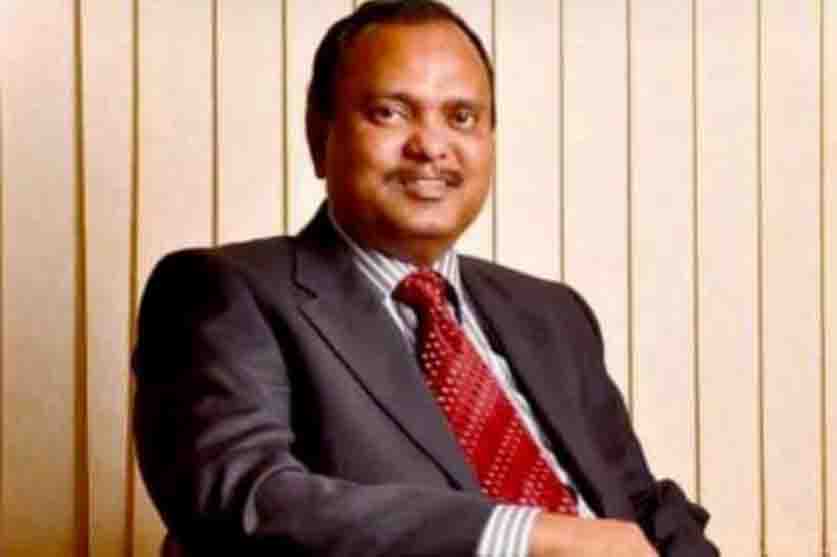 Those who know Dr. Simon remember him as the man who put humanity first. But when Dr. Simon, who served as Managing Director of New Hope Hospital in Chennai, died of Coronavirus, the same people he had treated all these years denied him a decent burial.

According to a report in The News Minute, 55-year-old Dr. Simon likely contracted the disease from a patient. He had started to develop the symptoms in early April. When his dead body was handed over to the family, they decided to bury him.

Dr. Simon's friend, Dr Pradeep, accompanied the family members in an ambulance to the burial ground in TB Chatram in Kilpauk. But before they set out,  they were informed that the locals had gathered there in a bid to stop the burial.

Rumours had been spread that the burial of the COVID-19 victim could lead to the further spread of the virus.

The family members took a detour to reach the burial ground where a JCB had already dug a six-feet deep grave.

Even at the burial ground, when Dr Simons was about to be buried, Dr Pradeep said, a group of 50-60 people appeared there and started beating them.

“They began hitting us with wooden logs and throwing stones at us. They damaged the ambulance and hit the drivers on the head with logs. They hit the doctors and the sanitary inspectors as well. The deceased's family was also not spared. The Corporation staff were forced to flee the spot," the report quoted Dr Pradeep as saying.

The situation turned so ugly that family members and the drivers had to flee the spot. But Dr. Pradeep managed to get the body of Dr. Simon back into the ambulance with the help of drivers.

"I then called all the contacts I knew in the Health Ministry so that the police will protect me while we finished the burial," says Dr Pradeep. "We went back around 11 pm to complete what we started. We had to bury him at about 8 feet – even though a deep burial is usually at about 12 feet. The police inspector who was present with us helped me dig a little more with a ploughing tool, and then with our hands we covered him with mud," the friend of Dr Simon was quoted as saying.

“With the help of two hospital staff, I dug a space and buried my close friend by pushing in mud with my own hands. He was a doctor, a philanthropist and the Managing Director of a hospital. He didn't deserve this end."

A similar incident took place in Meghalaya last week. A senior doctor, who had died of Coronavirus, was denied cremation by the locals fearing it could pose health hazards in the locality.

"The original plan was to cremate the body at an electric crematorium at Jhalupara, but it was shelved as the locals objected, fearing it could pose health hazards in the overcrowded localities," said a police officer.

It was after more than 30 hours of the ordeal that the body of the veteran doctor was finally buried at Riatsamthiah Presbyterian Church cemetery at Lawmali in East Khasi Hills.