Supreme Court also set up a committee to end the impasse between the Centre and farmer unions. 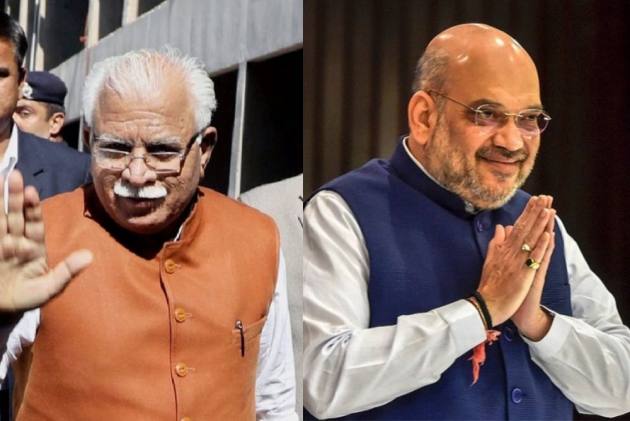 Thousands of farmers have been protesting at various borders in Delhi against Centre's new agriculture laws. The meeting came on a day the Supreme Court stayed the implementation of the three farm laws till further orders. It also set up a committee to end the impasse between the Centre and farmer unions.

According to the home ministry officials, the Haryana CM and the Deputy CM met the Union Home Minister.

Khattar had to cancel a public meeting in Karnal on Sunday following violent protests by farmers.

A section of MLAs belonging to the Jannayak Janta Party, headed by Chautala, is believed to be facing pressure from the agitating farmers.