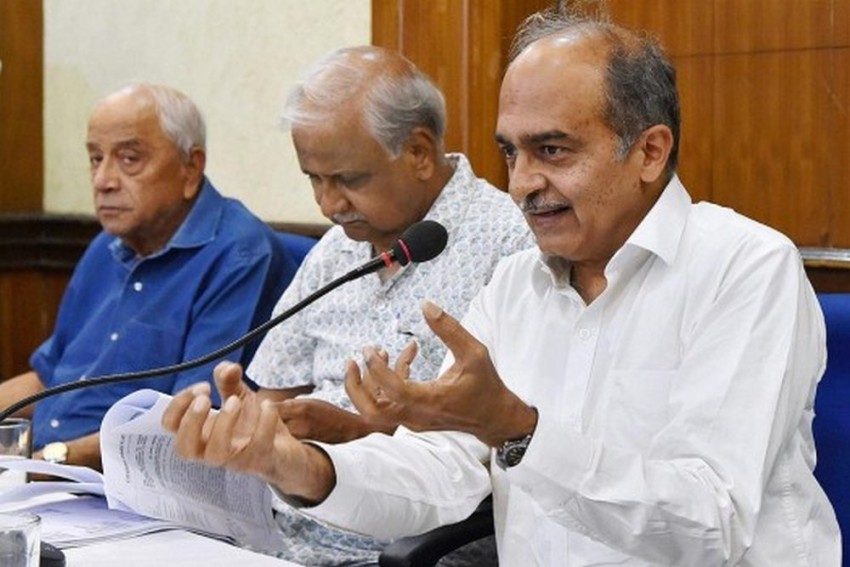 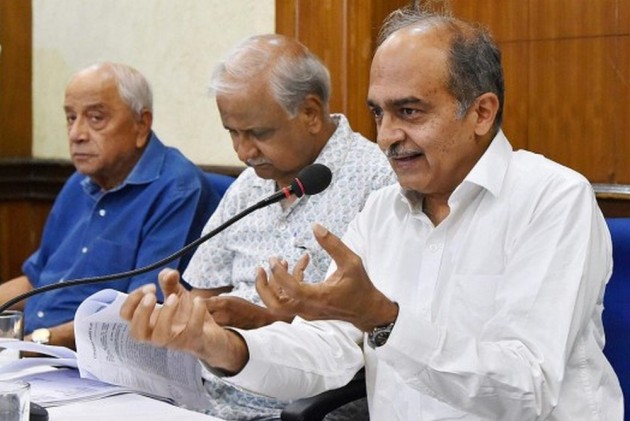 A day ahead of the counting of votes for the Lok Sabha elections 2019, social media activists in Delhi filed a complaint against various Twitter account holders including Aam Aadmi Party leader and Delhi minister Savita Anand, activist Prashant Bhushan among others for allegedly circulating misleading information about EVMs on Wednesday.

In one of her tweets, Anand had shared a foreign media's video alleging that Prime Minister Narendra Modi has changed EVMs of 200 Lok Sabha constituencies to win the elections.

The complaint has been filed by social media activists Anurag Sinha and Prateek Arora. The duo has filed a complaint with the Deputy Commissioner of Police, Crime Branch, Delhi, alleging that certain people are spreading fake news on EVM hacking and manipulation.

The complaint is registered against eight Twitter account holders including AAP leader and Rajya Sabha member Sanjay Singh, journalist Swati Chaturvedi. The complaint says: "Even after clarification, several Twitter handles and social media accounts are propagating fake news with regard to EVM manipulation without any authentic source."