A bench of Chief Justice D N Patel, and Justice C Hari Shankar disposed of the PIL saying the court cannot direct framing of laws as it is the domain of the legislature and not the judiciary. 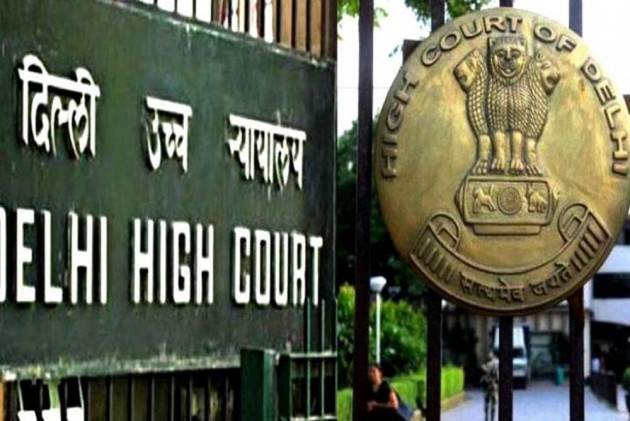 The Delhi High Court on Tuesday declined to entertain a plea seeking direction to the Centre to frame guidelines for registration of FIR for marital rape as also laws for making it a ground for divorce.

A bench of Chief Justice D N Patel, and Justice C Hari Shankar disposed of the PIL saying the court cannot direct framing of laws as it is the domain of the legislature and not the judiciary.

The court also observed that one after another, PILs are filed in the court for framing of laws.

The PIL had sought that there should be a clear guideline for registration of cases related to marital rape under framed guidelines and laws, so that accountability, responsibility and liability of the authorities concerned can be fixed.

The plea was filed in the high court after the Supreme Court refused to entertain it, and asked the petitioner, advocate Anuja Kapur, to approach the high court for relief.

She had also sought direction to the government for fixing appropriate punishment/ penalties for violation of the guidelines and laws to be framed and enacted respectively.

"Marital rape is no less an offence than murder, culpable homicide or rape per se. It denigrates the honour and dignity of a human being, and reduces her to a chattel to be utilised for one's self convenience and comfort. It reduces a woman to a corpse, living under the constant fear of hurt or injury. Medical evidence proves that rape has severe and long-lasting consequences for women," the plea had said.

Kapur said in her plea that at present, there is an ambiguity in the implementation of the context of marital rape as a ground of punishment or penalty during the registration of such a case in ambit of law.

"There is a lot of confusion with the concerned authorities that under which law they should register an FIR / case related to marital rape. There should be a clear guideline for registration of the case of marital rape under framed guidelines and laws, so that accountability, responsibility and liability of the concerned authorities can be assigned and, penalties and punishments be awarded to safeguard the fundamental right guaranteed by the Constitution and dignity of the woman in marriage," the plea said.

Since marital rape at present is not a crime, there is no FIR registered by a wife against her husband in any police station, it had said.

Rather, it is being compromised by the police authorities to maintain the sanctity of the marriage between the victim and the husband, it had added.