72,000 Sig Sauer assault rifles costing Rs. 780 Crore will be procured from the U.S for use by the frontline forces along the borders. 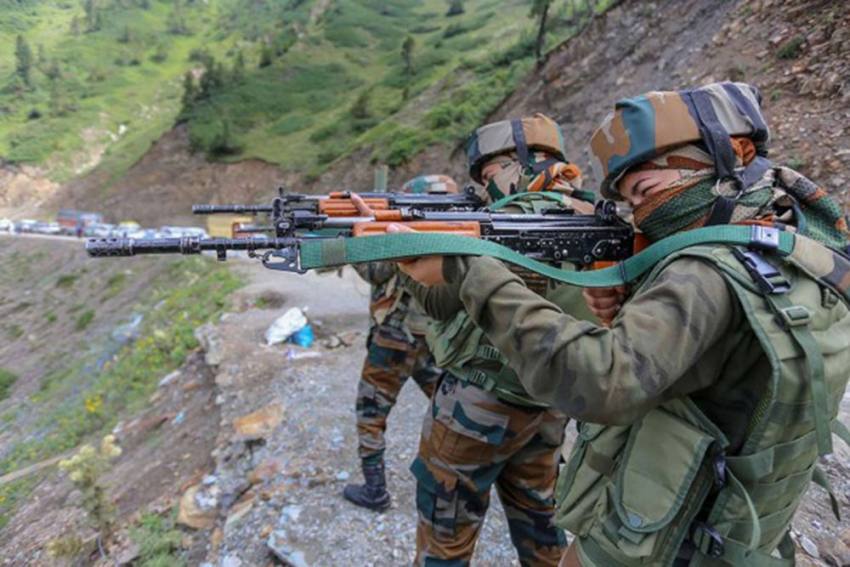 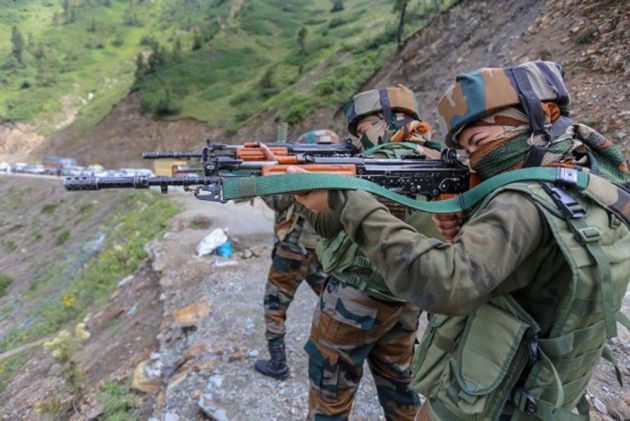 The defence ministry on Monday approved the procurement of arms and military equipment worth Rs. 2,290 crore, including the acquisition of 72,000 Sig Sauer assault rifles from the US, officials said.

The proposals were approved at a meeting of the Defence Acquisition Council (DAC), the defence ministry's highest decision-making body on procurement of arms and other equipment for the country's armed forces. Besides clearing the proposal to buy assault rifles, other significant acquisitions approved by the DAC include procurement of Smart Anti-Airfield Weapon (SAAW) systems for the Navy and the Indian Air Force. The cost of procurement of the Sig Sauer assault rifles for the frontline troops of the Indian Army will be Rs. 780 Crore, officials said.