BJP Vice president of a local municipal committee in Wattergam area of north Kashmir’s Baramulla district has been abducted by unknown persons. 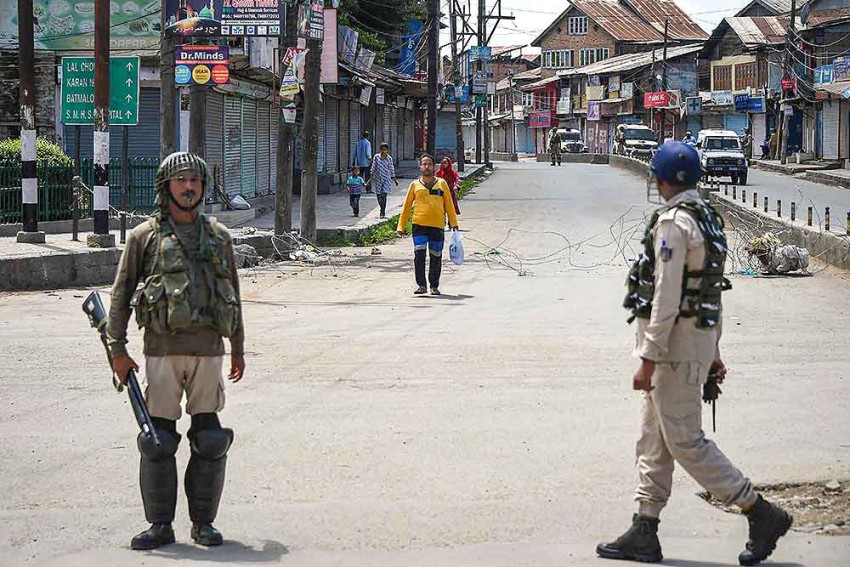 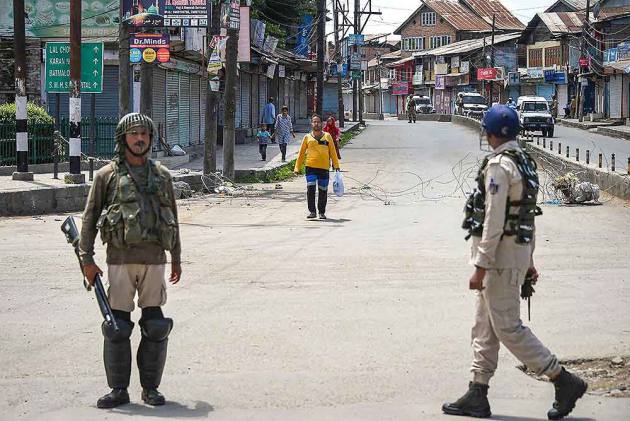 Unidentified persons kidnapped a BJP worker in north Kashmir’s Baramulla district on Wednesday, days after a party leader and his two family members were shot dead in Bandipora.

Thakur said Mehrajuddin Malla was walking on the road when the kidnappers bundled him in the vehicle and took him away.

Thakur told Outlook that Malla had no security cover.

Malla is son of senior BJP leader Ghulam Muhammad. Ghulam Muhammad had joined BJP in 2012 and since then his son Mehrajuddin was also part of the party.

Thakur said the police informed him that a manhunt has been launched to trace the BJP worker.

The kidnapping comes days after a BJP leader from Bandipora area, Waseem Bari, and his two family members were killed by the suspected militants outside their residence.

The killings have triggered panic and a sense of fear among the BJP leaders in Kashmir.

'Loyal To Congress Ideology, Not Any Individual': Sanjay Jha After Being Suspended