The GSAT-7A satellite for the Indian Air Force (IAF) will be carried aboard a Geosynchronous Satellite Launch Vehicle (GSLV Mk II) that will lift-off on Wednesday evening. 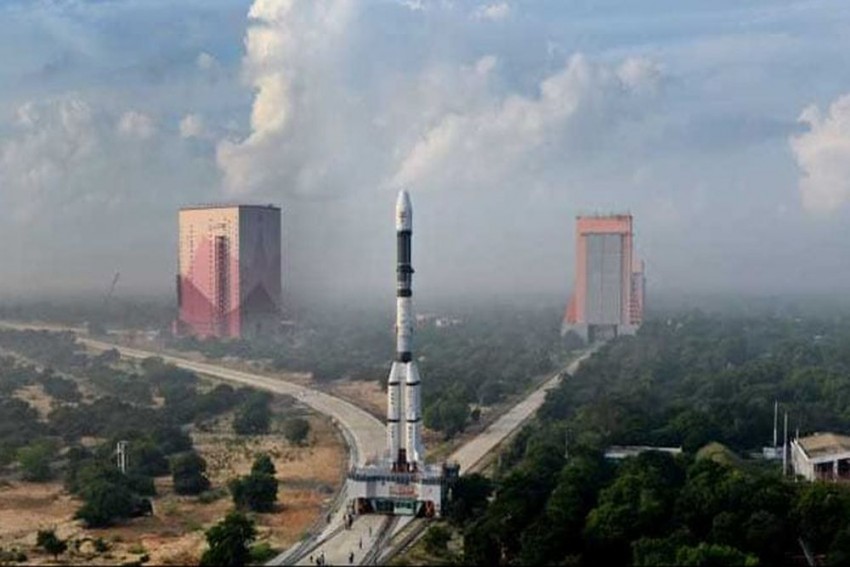 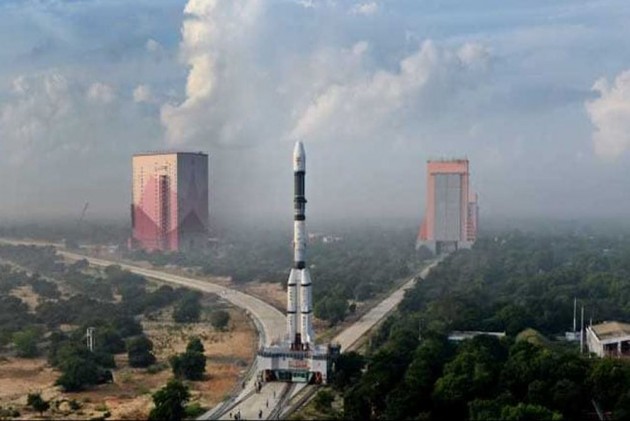 The Indian Space Research Organisation (Isro) on Wednesday successfully launced the country’s newest satellite GSAT-7A, which will give a boost to the defence forces’ communication capabilities, from Andhra Pradesh’s Sriharikota.

It is believed that the 2,250-kilogram geostationary communication satellite will give a boost to the Defence forces' communication capabilities. It is scheduled for launch today at 4.10 pm.

According to reports, the satellite will be carried by the Geosynchronous Satellite Launch Vehicle-F11 (GSLV-F11), Isro’s 35th communication satellite and the 13th flight of the GSLV rocket to orbit.

The Geosynchronous Satellite Launch Vehicle-F11 (GSLV-F11) with indigenous cryogenic upper stage has a total of three stages before reaching the destined orbit using the onboard propulsion system.

Though the first stage will take place within 20 minutes of the lift-off, it might take one or two days after separation from the launcher to reach its final orbital stage.

According to the data, over the last few years, the Indian space agency is facing an increased demand for strategic satellites.

"There is increased demand for satellites from strategic sectors. About six/seven satellites are planned to be built," a senior official of Indian Space Research Organisation (ISRO) told IANS, preferring anonymity.

In November, ISRO put into orbit the sharp-eyed HysIS satellite for a range of applications and the data is generated by it will also be accessible by the Indian military.

In 2013, ISRO had sent up the GSAT7, or Rukmini, a communication satellite, for use by the Indian Navy.

The GSAT-7A satellite for the Indian Air Force (IAF) will be carried aboard a Geosynchronous Satellite Launch Vehicle (GSLV Mk II) that will lift-off on Wednesday evening.

According to ISRO, the GSLV rocket will inject the 2,250-kg GSAT-7A into a geosynchronous transfer orbit (GTO), just over 19 minutes after the lift-off.

The GSAT-7A will be lifted to its final geostationary orbit from the GTO.

The satellite, with a maximum life of eight years, has been built to provide communication capability to the IAF in Ku-band over the Indian region.

What is the need to launch a dedicated satellite for IAF