The BJP minister's Shiva jibe incensed the Congress which called it 'extremely unfortunate' and reflective of that party's 'true character' and stemming from the fear of poll defeat. 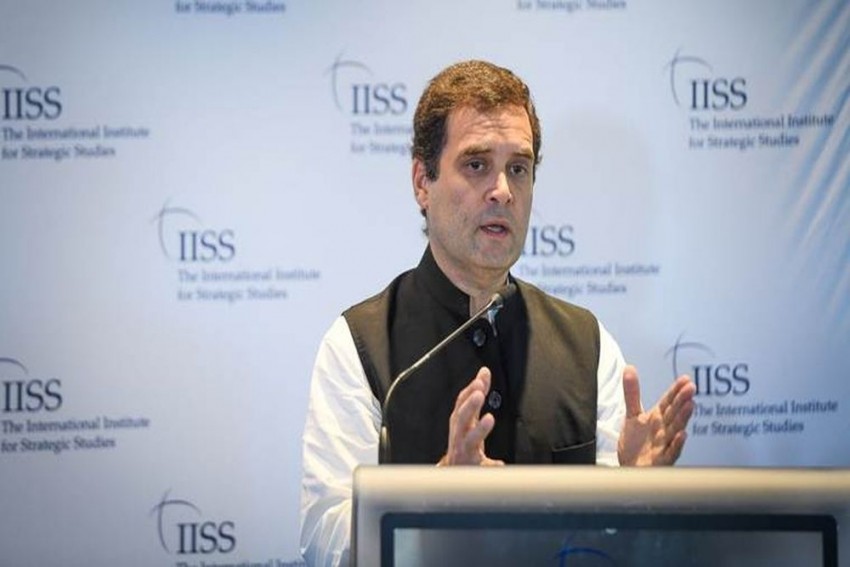 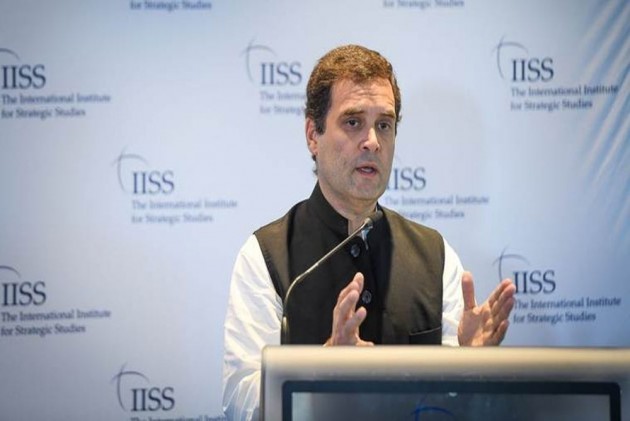 A Gujarat minister on Monday sparked controversy over his statement asking Congress chief Rahul Gandhi to consume poison to check if he was indeed an 'avatar' of Lord Shiva as claimed by his party workers.

Addressing a gathering at Bardoli in Surat, Gujarat Tribal Development Minister Ganpat Vasava said Gandhi's "Shiva reincarnation" can be considered true only if he survives after having "500 grams of poison".

"People from the Congress claim Rahul Gandhi is an avatar of Lord Shiva. Now, since Lord Shiva used to consume poison to save people, I want Congress workers to make their leader drink 500 grams of poison," Vasava said.

"If he survives like Lord Shiva after consuming poison, we will all believe he is the true reincarnation of Lord Shiva" Vasava claimed.

The BJP minister's Shiva jibe incensed the Congress which called it "extremely unfortunate" and reflective of that party's "true character" and stemming from the fear of poll defeat.

"Such comments about our leader are extremely unfortunate. This shows the true character of BJP and its leaders. They are making such statements out of frustration as they are seeing defeat in the Lok Sabha polls," Gujarat Congress spokesperson Manish Doshi said.

Vasava had earlier this month taken a swipe at the Congress over its demand for proof of India's February 26 Balakot air strike by suggesting that a camera-wielding party leader be tied to a fighter jet to record such aerial action in future.

AIIMS Fire: Admissions To Emergency Department Suspended For A Month