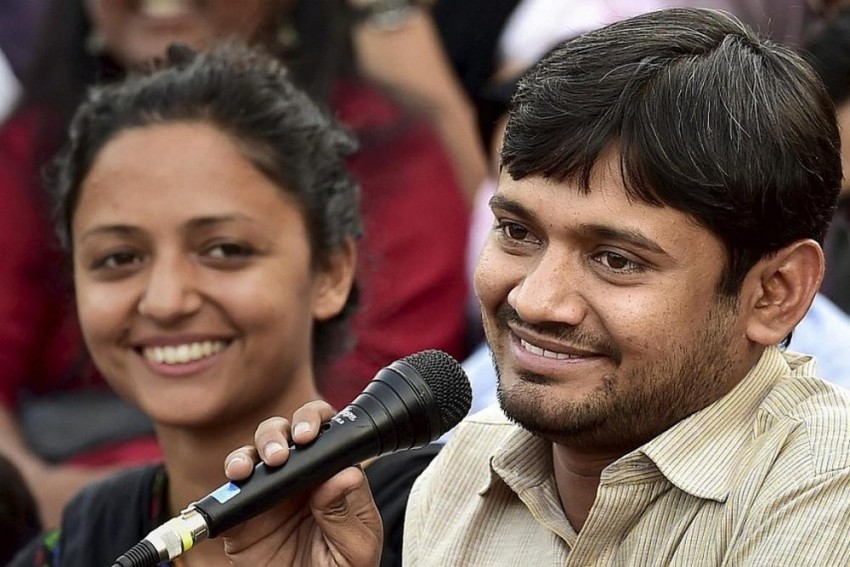 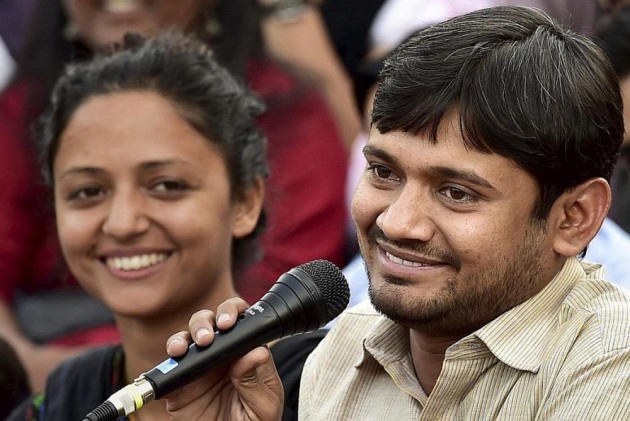 The CPI party announced on Saturday that it would be fielding former JNU students' union president Kanhaiya Kumar from Begusarai for Lok Sabha elections after the Mahagathbandhan (Grand Alliance) excluded them in the seat-sharing formula in Bihar.

Kumar will be contesting against the NDA's firebrand BJP leader and Union minister Giriraj Singh from the Begusarai.

The CPI(ML) Liberation, the major Left party in Bihar, said it would now contest in five seats and extend support to the CPI and the CPI(M) which have declared their nominees for two Lok Sabha constituencies.

The left also condemned the decision of the Grand Alliance over seats and said it was not in sync with the ground realities in the state.

"Had the Left been taken aboard, it would have added to the credibility of the challenge that the anti-BJP parties seek to pose to the NDA. It seems the Grand Alliance has not learnt its lessons from the betrayal of mandate," CPI(ML) Liberation state secretary Kunal said in a statement.

He was referring to Chief Minister Nitish Kumar, who heads the JD(U), walking out of the Mahagathbandhan in 2017 and returning to the NDA.

The opposition 'Mahagathbandhan' on Friday announced its seat-sharing formula for the 40 Lok Sabha seats in Bihar, half of which will be fought by the RJD and nine by the Congress.

"The Left had, on its own, decided to contest very few seats this time in order to prevent division of anti-BJP votes. The manner in which the seats have been allocated can be called anything but just," Kunal added.

The CPI(ML) has already announced candidature of Raju Yadav, from Ara. The NDA has fielded Union minister R K Singh, the sitting BJP MP, from the seat.

CPI(M) state secretary Awadhesh told PTI that the party politburo has objected to the manner in which the seat-sharing formula was announced, keeping the Left out of the formation.

"We have decided to field young member of our state secretariat Ajay Kumar from Ujiarpur. We will be supporting other Left parties in seats where they field their candidates," Awadhesh said.

The announcement of the seat-sharing formula by the Grand Alliance had evoked resentment from CPI secretary general Sudhakar Reddy on Friday.

"We had an understanding with Lalu Prasad Yadav, but he is in jail. So, I don't know how things have been conveyed to his son (Tejashwi Yadav). He had agreed for six seats including Begusarai and Madhubani," Reddy had said.