Muslim parties said Supreme Court's decision may impact the minds of millions who are citizens of this country. 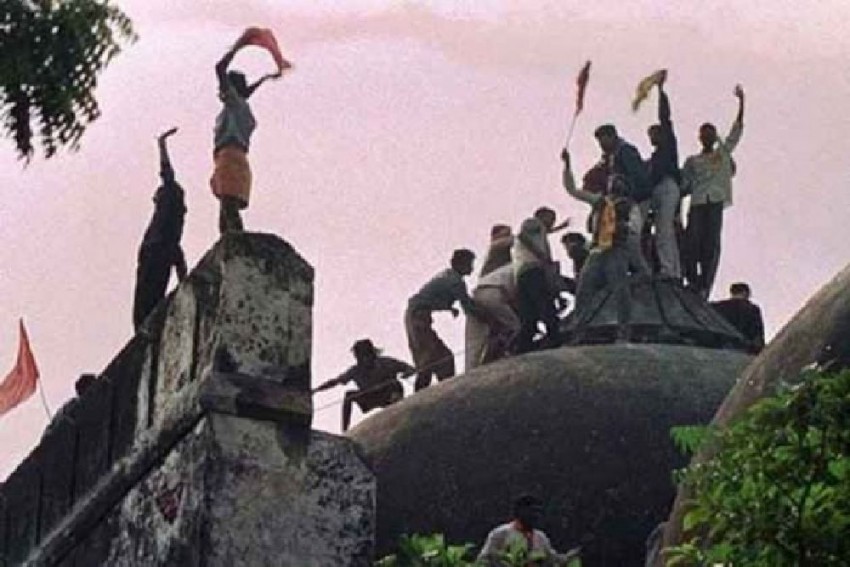 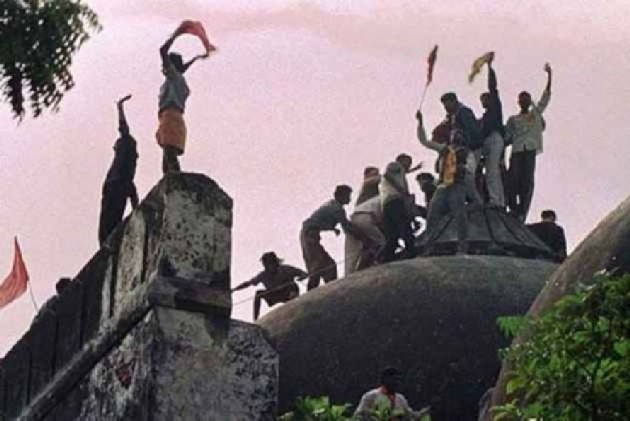 Muslim parties, including UP Sunni Wakf Board, have filed their written submissions in the Supreme Court in the decades-old Ram Janmabhoomi-Babri Masjid land dispute at Ayodhya and said that the verdict will have "consequences" for the future polity of the country.

The Muslim parties, which had filed the notes in sealed covers to the five-judge Constitution bench headed by Chief Justice of India Ranjan Gogoi, later issued a statement for the common public.

"The Muslim party contestants before this Hon’ble Court wish to state that: the decision by this Hon'ble Court, whichever way it goes, will impact future generations. It will also have consequences for the polity of this country," the note prepared by senior lawyer Rajeev Dhavan, appearing for the Muslim parties, said.

It said that "this court's decision may impact the minds of millions who are citizens of this country and who believe in constitutional values embraced by all when India was declared a republic on January 26, 1950."

The submission said since the judgement will have far-reaching implications, it is for the court to consider the consequences of its historic judgement by moulding the relief in a fashion that will reflect the constitutional values that this great nation espouses.

On Saturday, the Hindu and Muslims parties had filed their written submissions in the Supreme Court with the counsel for the deity 'Ram Lalla' asserting that Hindus have been worshipping at the disputed area "since time immemorial" and the birth place of the Lord Ram is "non-negotiable".

The top court, which reserved the verdict in the politically sensitive case on October 16 after hearing it for 40 days, had asked the litigating parties including the deity Ram Lalla (represented by next friend Deoki Nandan Agrawal) and UP Sunni Central Wakf Board to submit their written note within three days.

The parties were asked to give their views on "moulding of reliefs", which they seek in the vexatious dispute, so that the apex court could narrow down the issues needed to be adjudicated upon.

"That the extent of the suit property is 1480 sq. yards and the petitioner and other Hindus worship in the suit property as deity from time immemorial and proved as believed as birth place of Sri Ram from time immemorial and the birth place of Sri Ram is non-negotiable," the note filed by senior lawyer C S Vaidyanathan on behalf of the deity and the birthplace said.

Besides the deity other Hindu parties -- Nirmohi Akhara and devotee Gopal Singh Visharad -- had also filed their written note on Saturday in this case.