The incident occurred when the link rods between the engine and the bogies was broken. 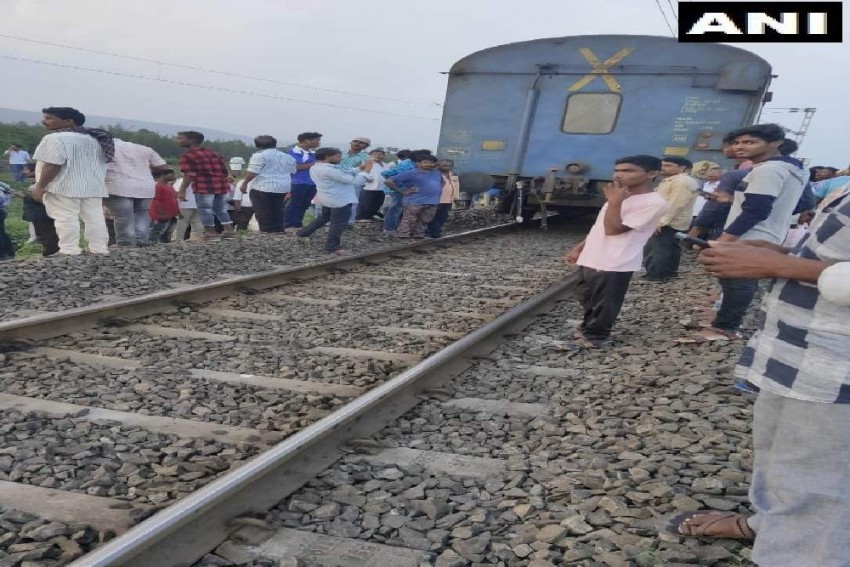 The engine of Visakha Express got detached from its coaches on Monday.
Twitter/ANI
Outlook Web Bureau August 20, 2019 00:00 IST Andhra Pradesh: Visakha Train Engine Gets Detached, Runs Without Bogies For 10 KMS 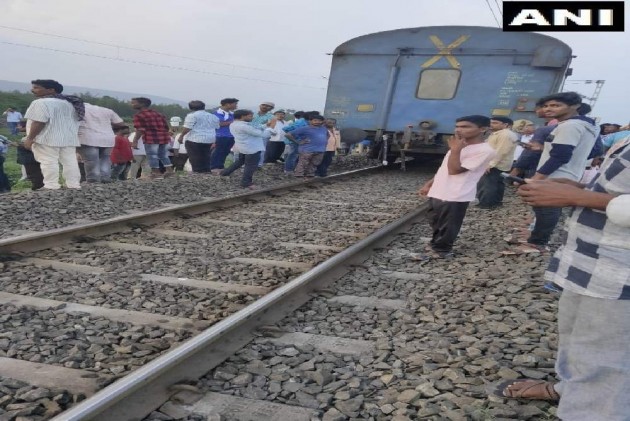 The engine of Visakha Express that plies between Bhubaneshwar to Secunderabad got detached from its coaches between Narsipatnam and Tuni railway stations on Monday.

The engine travelled at least 10 km without the bogies.

The incident occurred when the link rods between the engine and the bogies was broken.

On discovering the train without an engine, the passengers informed the railway authorities.

A team of technicians was later deployed by railways to connect engine with the bogies. The train resumed its journey after a short delay.

The incident also led to delay of few other trains plying on the route. Railway has launched an investigation into the incident.