The lockdown in Delhi will now remain effective till 5 am on May 3. 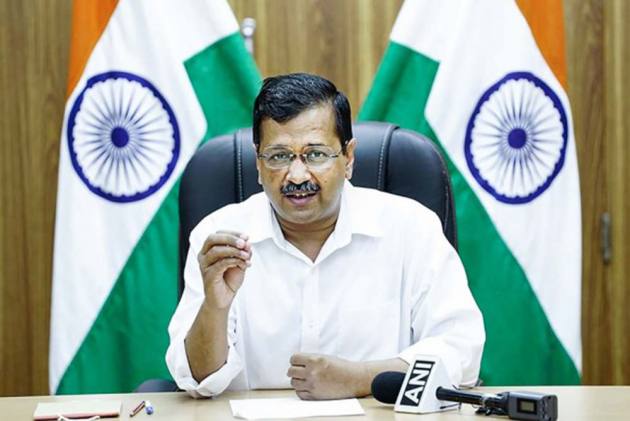 Delhi Chief Minister Arvind Kejriwal on Sunday announced that the Covid-induced lockdown in the city will be extended by a week.

The lockdown will now remain effective till 5 am on May 3.

Earlier, the Delhi government had imposed a week-long lockdown to curb the spread of Covid-19 in the national capital on April 19. It was scheduled to end at 5 AM on April 26, before extension.

Delhi Lockdown: Step-By-Step Guide On How To Apply For An E-Pass

Lockdown In Delhi From 10 PM Tonight Till April 26

Stating that the national capital’s Covid-19 positivity rate has been as high as 36 per cent during the last few days, Kejriwal said his government will decide on future course of action after evaluating how the pandemic situation unfolds in Delhi.

"We will have to watch the situation for a few more days whether the cases decrease or increase," he said.

The chief minister said the onslaught of coronavirus has not subsided even as the government had imposed a six-day lockdown as a last weapon in its arsenal.

"Everybody voted for extension of lockdown. The positivity rate reached up to 36-37 percent in past few days although it has slightly dipped now. It is around 29 percent today," he said.

To monitor medical oxygen supply in the city, the Delhi government has decided that the manufacturers, suppliers and hospitals will update supply and consumption data every two hours on a portal set up by it.

He said the Centre has further increased Delhi's oxygen quota by 10 tonnes per day and hoped the chaotic situation due to the oxygen crisis in Delhi will end in a few days.

"The Centre has increased Delhi's quota from 480 tonnes to 490 tonnes per day. But, we are yet to receive full quota. Currently only 330-335 tonnes per day supply is being received by us," he said.

The chief minister said his government is receiving much support from the Centre and both are properly coordinating to solve the oxygen supply problem.

Delhi recorded the highest single-day rise in its Covid-19 deaths with 357 more people succumbing to the viral disease on Saturday as well as over 24,000 fresh cases.

The city has reported nearly 2,500 deaths due to the deadly virus in a 12-day period

Several hospitals in the national capital are grappling with severe shortage of medical oxygen.