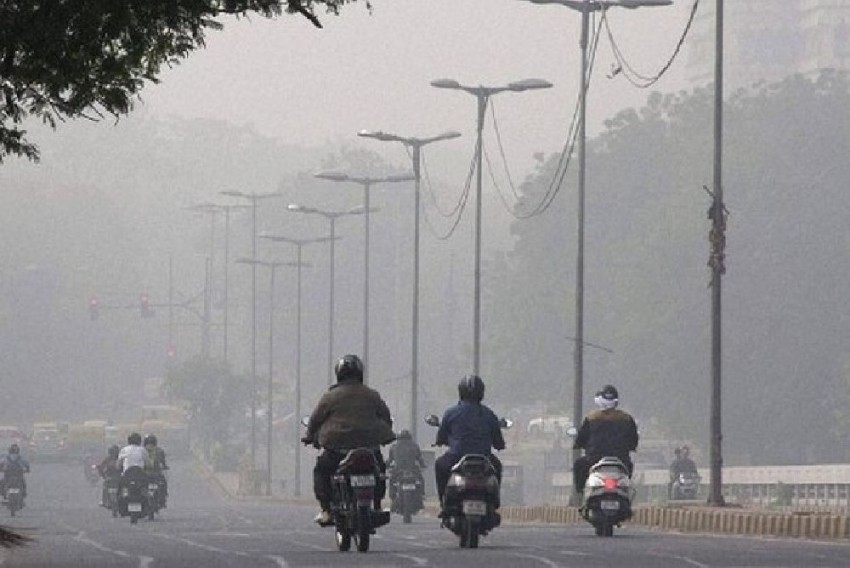 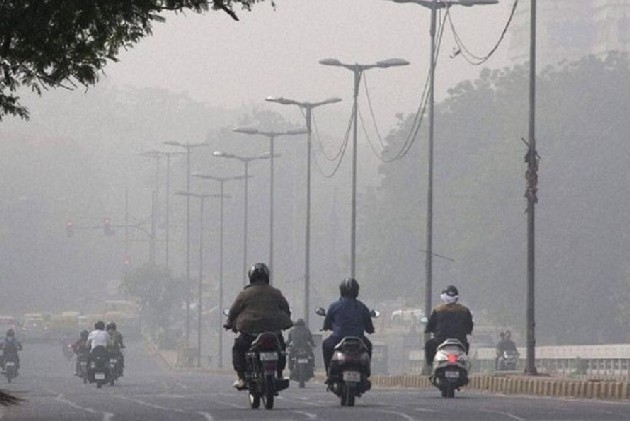 Delhi-NCR saw a surge in the number of masked faces on Thursday as pollution levels inched towards the 'severe' zone due to calm winds, low temperature and high humidity,  officials said.

Experts said the situation is likely to worsen in the next 24 hours, while some relief is expected on Saturday.

The overall air quality index (AQI) in the national capital read 355 at 8 pm on Thursday, up from 301 on Wednesday.

According to the India Meteorological Department (IMD), very low wind speed due to a western disturbance and high humidity due to shallow fog in the morning led to the accumulation of pollutants.

A senior IMD scientist said the air quality is expected to remain 'severe' on Thursday and Friday.

An expert at Skymet Weather, a private forecaster, said moderate winds from November 23 would bring some relief but it will be temporary as another western disturbance from November 25 will again cause the wind speed to dip.

"There are chances of good rain on November 25 and 26. If that happens, pollutants will be washed away. Otherwise, long-term relief is expected only after November 28," he said.

The Centre-run System of Air Quality Forecasting And Research also said that relief is expected only on Saturday with an increase in wind speed, which will disperse pollutants faster.

"Though the farm fire count is relatively high (1,011) as compared to last week, transport-level winds (easterly) are not favourable for plume intrusion," it said.

Smoke from stubble burning accounted for just 5 per cent of Delhi's pollution. It is expected to reduce to 4 per cent.

Meanwhile, Delhi recorded a minimum temperature of 12.5 degrees Celsius, normal for this time of year.

The humidity level oscillated between 69 and 89 per cent.