She met the oficer on Facebook after which he had "promised to marry her." 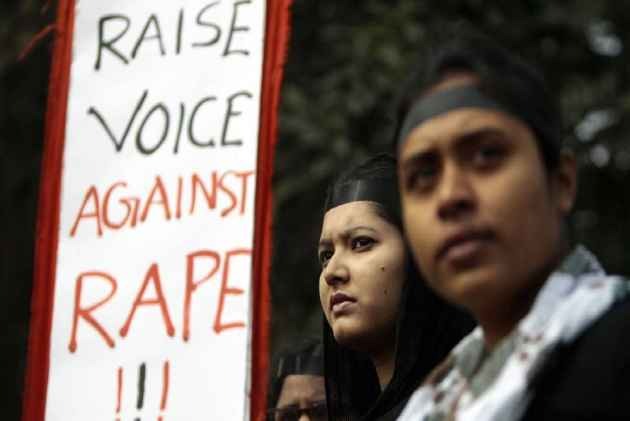 An IIT-Kanpur girl student has accused an Indian Air Force officer of raping her repeatedly after promising marriage.

She alleged in her FIR lodged yesterday that she was raped by the officer at the girl's hostel of the institute, Circle Officer (Kalyanpur), Navin Kumar Singh said today.

He said the case was lodged under IPC sections 376 (rape), 354B (criminal force with intent to disrobe women), 120B (criminal conspiracy), 504 (intentional insult), and 506 (criminal intimidation).

She has named the IAF officer, a resident of Saran district in Bihar, his friend, sister and brother-in-law in the FIR.

The CO said investigation is on, but no arrest has been made.

The girl will be produced before the magistrate concerned for recording of her statements under section 164 of CrPC.

The girl claimed that she had come close to Sitanshu through social networking site Facebook about a year back. Since then they kept in touch with each other through social media, he said.

A few months back, Sitanshu proposed marriage and started visiting the girl's hostel of IIT-K and allegedly raped her repeatedly, the CO added.