Gokulam are fifth with five points from five matches, while Minerva are seventh with four points from three matches. 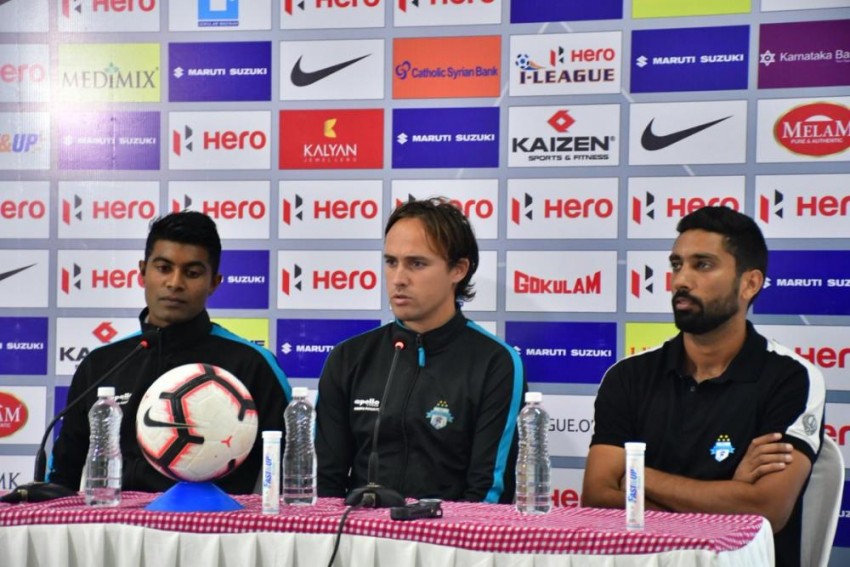 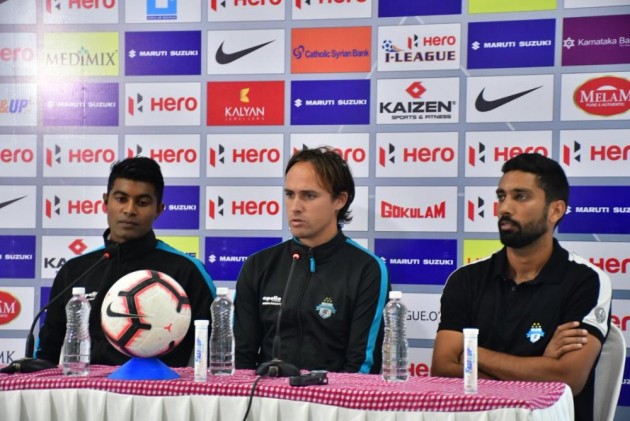 Gokulam Kerala FC host reigning champions Minerva Punjab FC in an I-League match at the EMS Corporation Stadium at Kozhikode on Sunday. Gokulam are fifth with five points from five matches, while Minerva are seventh with four points from three matches.

Gokulam have collected five points so far from their four games and coach Bino George seems to have built a fighting unit with local players leading the charge and foreigners acting as a perfect foil. They currently sit at fifth position and a win at home could propel them into sole second place in the standings.

They looked scrappy in their first draw at home against Mohun Bagan but ever since coming back against NEROCA away from home, they have only looked better with every game. Gokulam lost an exciting encounter to Chennai at home and then completely overwhelmed Shillong in continuation with the improvement shown.

What is even more heartening from an Indian fan's perspective is that players like Rajesh, Suhair and Gani Nigam have shown an attacking bent of mind at all times, even when the team is behind in the game.

Meanwhile, skipper Mudde Musa is undergoing suspension and it will continue for two more matches following the marching orders that he received against Chennai City FC.

Coach Bino was brimming with confidence before the game saying: "We got back to the winning mode in the last match at home and played with full confidence. We will play the same way tomorrow.

"There is no fear or pressure amongst my boys. This is a football game and anything can happen. We will surely be happy if we beat the defending champions," he added.

The champions too look completely transformed with the induction of two Nigerians Donatus Edafe and Bala Hassan Dahir into their ranks.

Edafe, in particular, brought some serious attacking flair in the game against Aizawl and both seem to have formed working partnerships with the other foreign recruits like William Opoku and Philip Njoku, making them look dangerous after a dour opening game loss to Real Kashmir.

Irishman Paul Munster, the Minerva head strategist and their enthusiastic owner Ranjit Bajaj would like nothing less than a win, which will likewise take them to the second spot from their current seventh spot in the standings.

Speaking before the game Minerva coach Munster said: "We are very confident after the last game. For me, it's the team who performs not any individual player. They have a mixed bag of results so far and we have seen their game plan. We hope it will be an interesting game tomorrow."

The match promises to be an enthralling encounter, with the winner climbing to second place in the table.