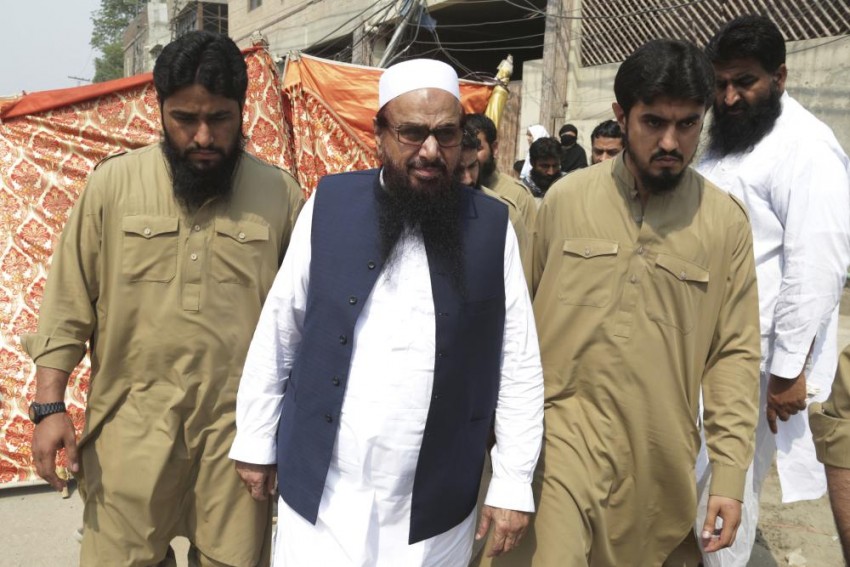 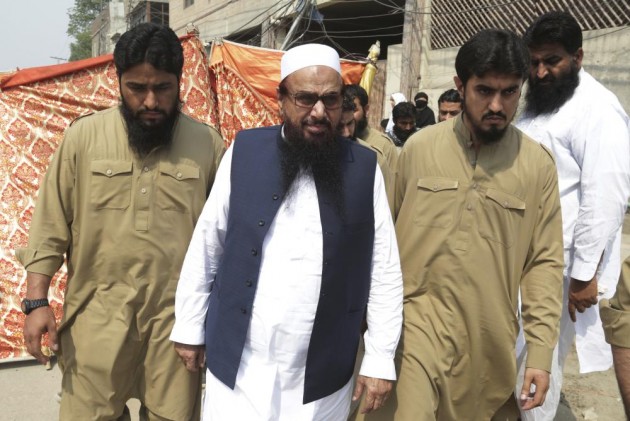 "If the prime minister (Abbasi) and former prime minister (Sharif) want to rid of the problems they are facing today they first will have to quit their friendship with Indian prime minister (Narendra) Modi and slavery of the United States," he said.

Saeed further said Islamabad should stop making lame excuse regarding extending support to the Kashmiris and tell the people about its limitations. He said the Kashmiri militants' struggle has entered into the 'decisive' phase.

The JuD is believed to be the front organisation for the LeT which is responsible for carrying out the Mumbai attack that killed 166 people. It has been declared as a foreign terrorist organisation by the US in June 2014.