Actress Kangana Ranaut has slammed an advertisement starring actress Alia Bhatt. Her claim is that the ad commercial is trying to mock Hindu rituals. 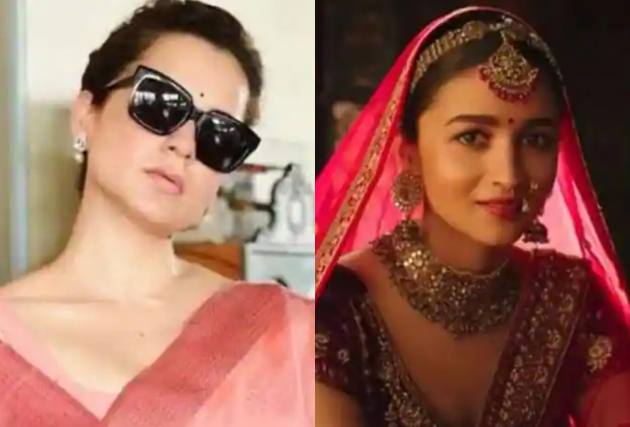 Actress Kangana Ranaut is back again to bite hard at the latest bridal advertisement featuring Alia Bhatt. Ranaut had long back also slammed Bhatt and other celebrities for not speaking up on political issues. This time, she is lashing out at the bridal brand and claiming that they are mocking Hindu rituals.

In a lengthy post, Ranaut voiced out that women are worshipped in the scriptures and there’s no harm in seeing them as “precious source of existence”. Not just that, Ranaut also wrote on the tradition of kanyadaan. She also requested people to stop “mocking” Hindu rituals. “We often see a martyr’s father on television, when they lose a son on the border, they roar ‘Don’t worry, I have one more son, uska bhi daan main iss dharti maa ko dunga. Kanyadan ho ya putradan, the way society looks at the concept of renunciation shows its core value system…,” writes Ranaut.

Bhatt or the brand is yet to revert on these comments.