The Finance Minister said that Demonetisation had resulted in “more formalisation (of economy), more revenue, more resources for the poor, better infrastructure, and a better quality of life for our citizens.” 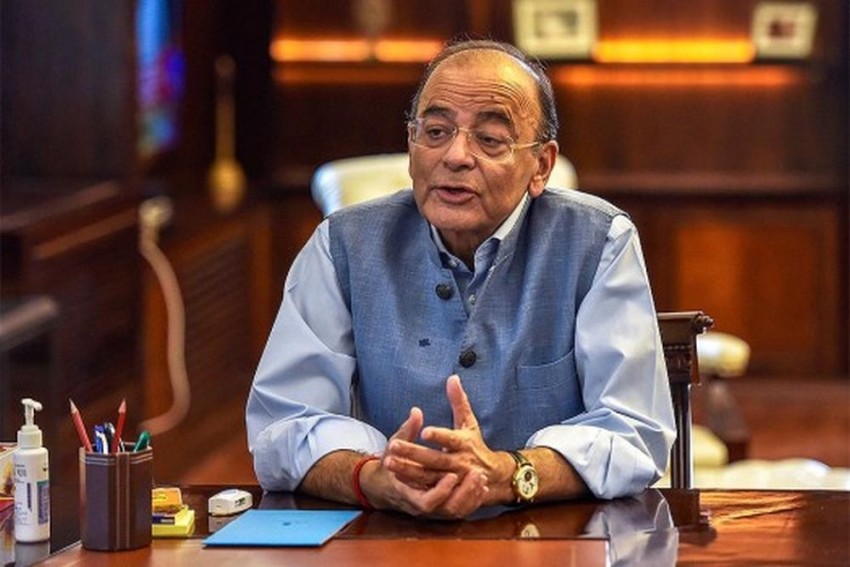 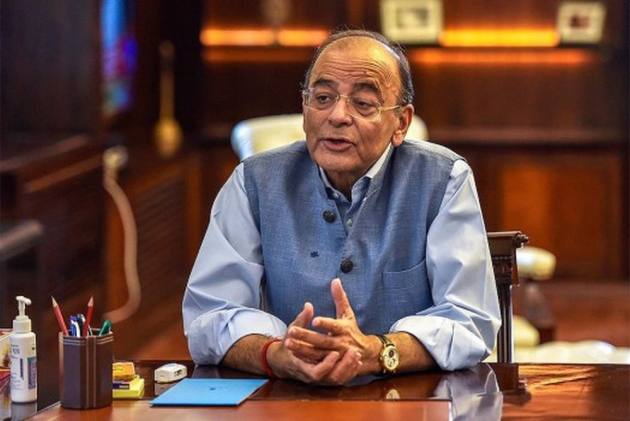 Finance Minister Arun Jaitley Thursday said demonetisation resulted in formalisation of economy and increased tax base, prompting the government to earmark more resources for the poor and infrastructure development.

In a Facebook post on the second anniversary of Demonetisation, Jaitley said in first four years of the National Democratic Alliance (NDA) government, the number of income tax returns filers has gone up to 6.86 crore from 3.8 crore in May 2014.

“By the time the first five years of this government are over, we will be close to doubling the assessee base,” he said in the post titled “Impact Of Demonetisation".

The demonetisation of Rs 500 and Rs 1,000 currency notes in November 2016, the minister said, had resulted in “more formalisation (of economy), more revenue, more resources for the poor, better infrastructure, and a better quality of life for our citizens.”

He further said with the implementation of the goods and services tax (GST), it is now becoming increasingly difficult to evade the tax system and the indirect tax to gross domestic product (GDP) ratio has gone up to 5.4 per cent post GST, from 4.4 per cent in 2014-15.

Terming the criticism, that almost the entire cash money got deposited in the banks post demonetisation, as “ill-informed”, Jaitley said confiscation of currency was not an objective of demonetisation.

“Getting it into the formal economy and making the holders pay tax was the broader objective. The system required to be shaken in order to make India move from cash to digital transactions. This would obviously have an impact on higher tax revenue and a higher tax base,” Jaitley said.

This means, just Rs 10,720 crore of the junked currency did not return to the banking system.

Jaitley said demonetisation compelled holders of cash to deposit the same in the banks.

“The enormity of cash deposited and identified with the owner resulted in suspected 17.42 lakh account holders from whom the response has been received online through non-invasive method,” he said.

The violators faced punitive actions. Larger deposits in banks improved lending capacity for the banks. A lot of this money was diverted to mutual funds for further investments. It became a part of the formal system, Jaitley added.

He said the share of indigenously developed payment system of unified payments interface (UPI) and RuPay card have reached 65 per cent of the payments done through debit and credit cards.

As many as 86.35 lakh new filers were added this year.

“Tax filers under both direct and indirect taxes are close to getting doubled. Digital payments have risen sharply and become common place. Fake notes are out,” Garg tweeted

However, earlier in the day, former Prime Minister Manmohan Singh lambasted the goverment fior demonetisation move and termed the decision as "ill fated."

Singh in a statement said "Today marks the second anniversary of the ill-fated and ill-thought demonetisation... The havoc that it unleashed on the Indian economy and society is now evident to everyone.

"I urge the government to restore certainty and visibility in economic policies. Today is a day to remember how economic misadventures can roil the nation for a long time and understand that economic policymaking should be handled with thought and care."

He also said that even after two years, the economy was yet to "recover from the demonetisation shock".

"Beyond the steep drop in headline GDP growth numbers after demonetisation, the deeper ramifications of notebandi are still unravelling.