Home  »  Website  »  National  »  Scars And Wounds Of Demonetisation Are Only Getting More Visible With Time: Manmohan Singh

The former Prime Minister also asked the current NDA regime not to indulge in any further unorthodox, short-term economic measures that could cause any more uncertainty in the economy and financial markets. 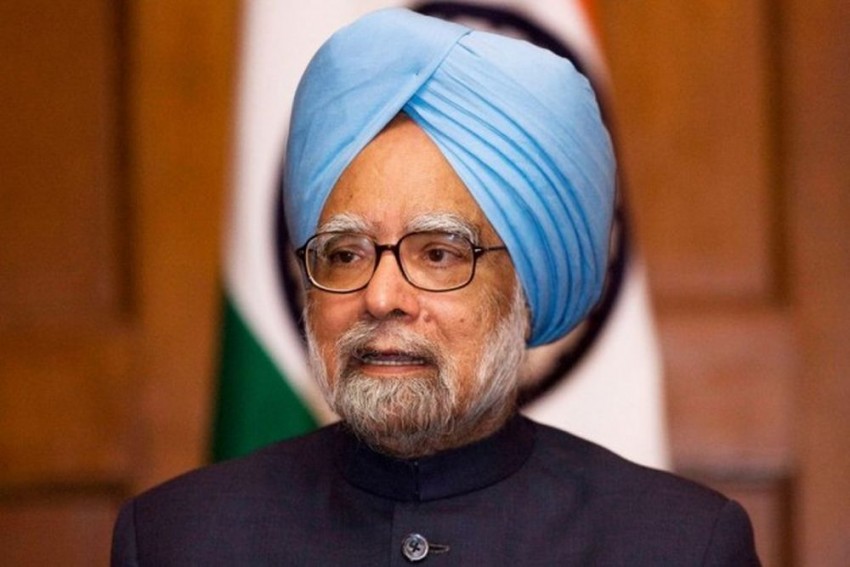 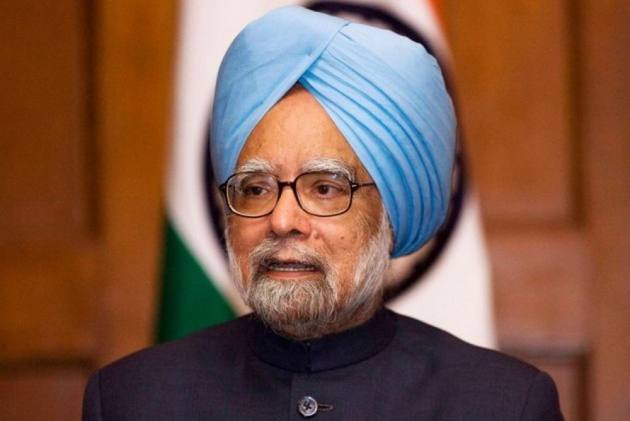 Urging the Centre to restore clarity and visibility with regard to economic policies, former Prime Minister Manmohan Singh on Thursday targetted the Narendra Modi govt on the demonetisation exercise which was carried out on this date in  2016.

Demonetisation, when the government withdrew Rs 500 and Rs 1000 denominations of currency from circulation, has been a contentiously debated issue. While the Opposition and several economists have dubbed the move as detrimental to economy, the government however has vociferously defended the move.

He also asked the current NDA regime not to indulge in any further unorthodox, short-term economic measures that could cause any more uncertainty in the economy and financial markets.

Terming demonetisation an "ill-fated" and "ill-thought" exercise, Singh's statement said: "Today marks the second anniversary of the ill-fated and ill-thought demonetisation... The havoc that it unleashed on the Indian economy and society is now evident to everyone.

"Notebandi (demonetisation) impacted every single person, regardless of age, gender, religion, occupation or creed," Singh said in a statement.

"I urge the government to restore certainty and visibility in economic policies. Today is a day to remember how economic misadventures can roil the nation for a long time and understand that economic policymaking should be handled with thought and care."

He also said that even after two years, the economy was yet to "recover from the demonetisation shock".

"Beyond the steep drop in headline GDP growth numbers after demonetisation, the deeper ramifications of notebandi are still unravelling.

"Small and medium businesses that are the cornerstone of India's economy are yet to recover from the demonetisation shock."

He also said that the step had "a direct impact on employment as the economy continues to struggle to create enough new jobs for our youth".

Singh said the financial markets are volatile as the liquidity crisis wrought by demonetisation is taking its eventual toll on infrastructure lenders and non-bank financial services firms.

"We are yet to understand and experience the full impact of the demonetisation exercise. With a depreciating currency and rising global oil prices, macroeconomic headwinds are also starting to blow now.

"It is therefore prudent to not resort to further unorthodox, short-term economic measures that can cause any more uncertainty in the economy and financial markets."

Demonitisation Ruined Economy, Millions Of Lives: Mamata; Who Says What