The national capital's AQI was recorded at 116 at 12 pm on Wednesday. 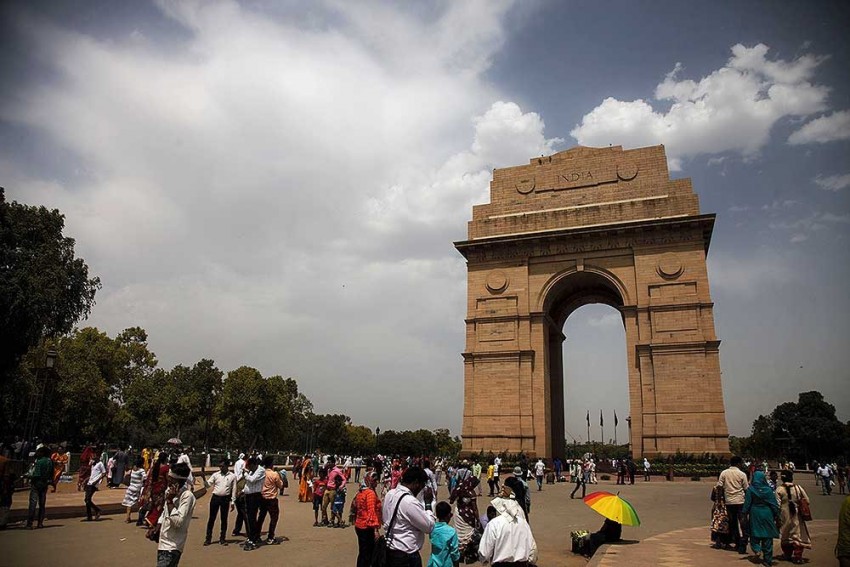 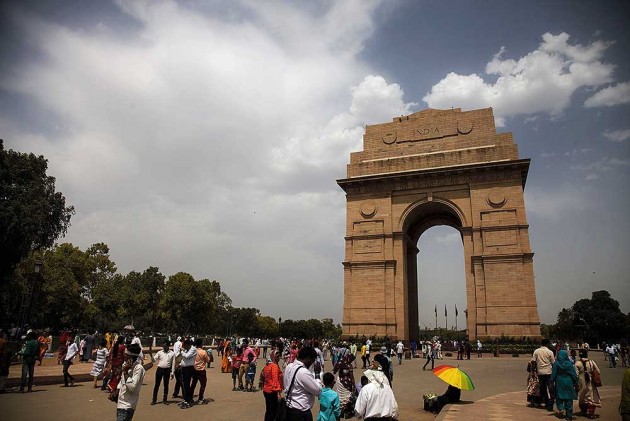 Delhi's air quality improved to the 'moderate' category on Wednesday morning after being 'poor' for days.

The national capital's air quality index (AQI) was recorded at 116 at 12 pm on Wednesday, according to data from the government's pollution monitoring agency SAFAR. It may improve further to 'satisfactory' category as there is good possibility of rain today, the agency said.

The Western disturbance precipitation has led to washing out of suspended pollutants and rapid improvement in air quality in Delhi and its northwestern region, SAFAR said.

The air pollution increased to 'severe' levels on November 1 first time since January this year.

The weatherman has forecast generally cloudy sky with the possibility of light rain or drizzle on Wednesday with the maximum temperature likely to settle around 27 degrees Celsius.

Pollution levels in Delhi-National Capital Region had increased marginally on Tuesday, mainly due to slow wind speed, while the situation in the next 48 hours depends on the intensity of rains, officials said.