The trial court had passed an order prohibiting the media from publishing or printing or telecasting information pertaining to the trial proceedings. 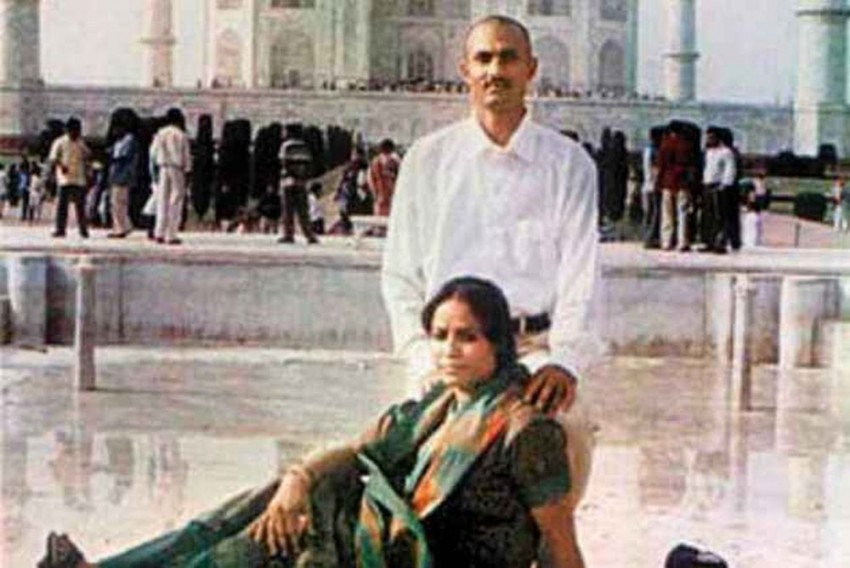 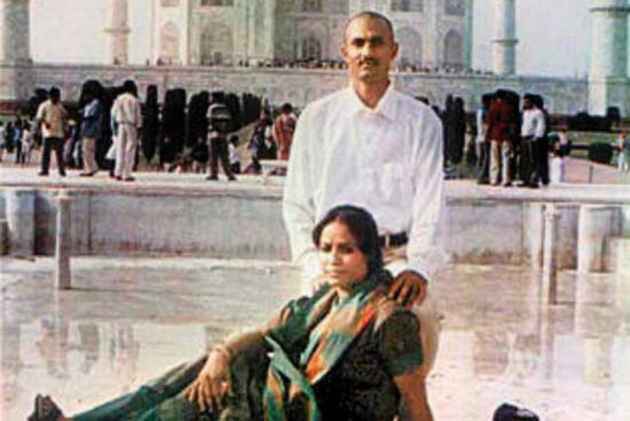 The Bombay High Court has stayed the verdict of a lower court that barred the media from reporting on the proceedings of Sohrabuddin Shaikh fake encounter case trial.

Justice Revati Mohite-Dere minced no words in holding that the special CBI court overreached its powers in issuing the order.

She agreed with the petitioners -- a group of court reporters and city-based Union of Journalists -- that the Criminal Procedure Code provided only for the high courts and the apex court to issue such ban orders.

Such an order could be issued only in rare cases, and for a limited period of time, the court said.

Justice Mohite-Dere said mere apprehension of sensationalism by the accused was not a sufficient ground for issuing such gag orders.

Journalists from some media houses had filed a petition in the Bombay High Court last December challenging a sessions court order gagging the media from reporting trial in the fake encounter case.

The trial court had on November 29 last year on an application by the accused persons passed an order prohibiting the media from publishing or printing or telecasting information pertaining to the trial proceedings.

Nine legal reporters from national dailies and news channels  filed the petition in the High Court challenging the order and said it was "illegal and not tenable in law".

The petition claimed that the ban order has become a major road block and obstacle for the reporters in discharging their duties.

"The trial court ought to have considered that the case involves an element of public interest and our populace, therefore, has the right to know what transpires in the trial. The accused persons, almost all of whom are former police officers are standing trial on the charges that they engaged in fake encounter killings in and around Gujarat," the petition said.

A total of 23 accused are facing trial for their involvement in the alleged fake encounter of Sohrabuddin Sheikh, his wife Kausar Bi and their associate Tulsidas Prajapati in Gujarat in November 2005.

The case was later transferred to the CBI for investigations and the trial was shifted to Mumbai.