Will The 2020 Hyundai Verna Facelift Look Like This In India? 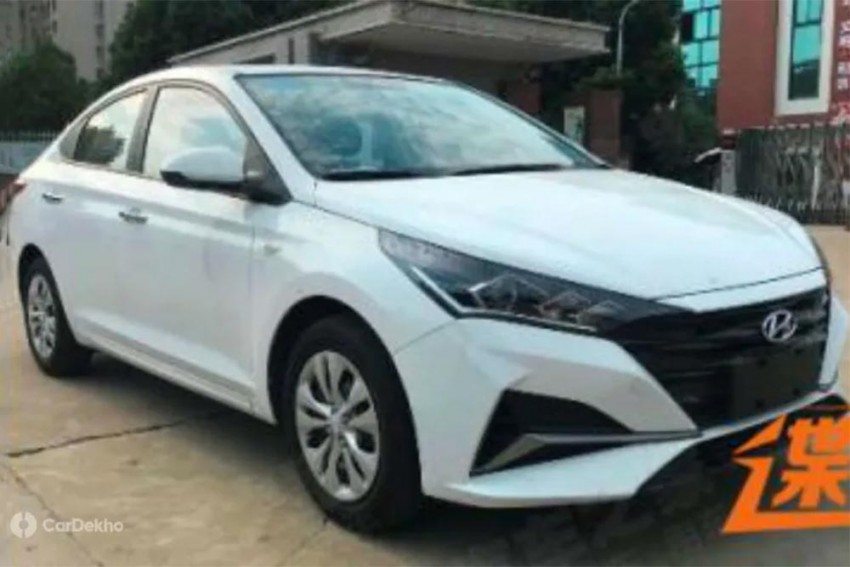 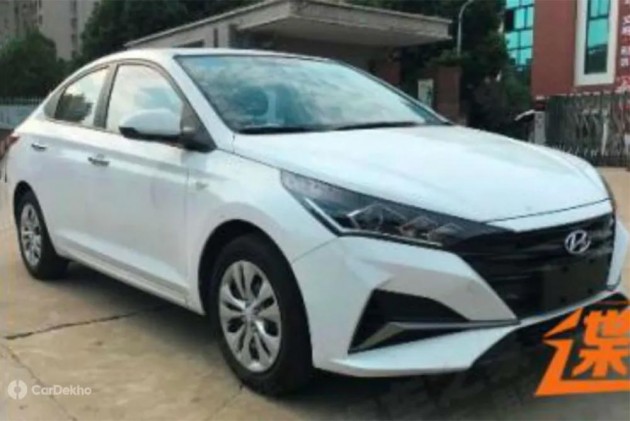 The Hyundai Verna which saw a full generation change around mid-2017 is expected to get a facelift in 2020. A facelifted version of the sedan has been spotted with some significant cosmetic updates in China.

This China-spec Hyundai Verna features a much more prominent grille in glossy black instead of the chrome unit on the outgoing model. It’s headlamps are connected with the grille and look much sharper and edgier than the current model. The fog lamp enclosure and bumper design takes a radical approach instead of the coherence we see on the current Verna. Side profile, though, remains similar on both the sedans. 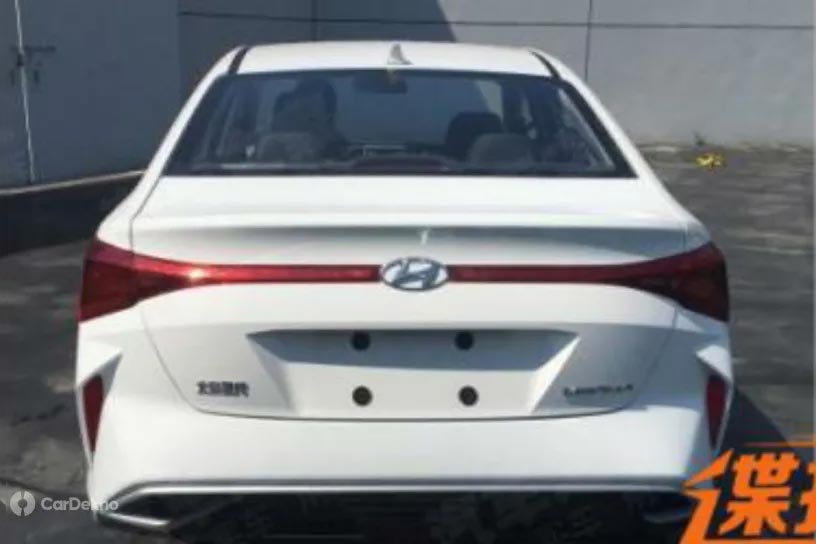 Taking a cue from the front and spicing it up further is the rear end of the Hyundai Verna. It gets connected LED tail lamps with a large number plate housing on the bootlid and a wide diffuser-like bumper that gets vertical fin-like reflectors, similar to the upcoming Elantra facelift. 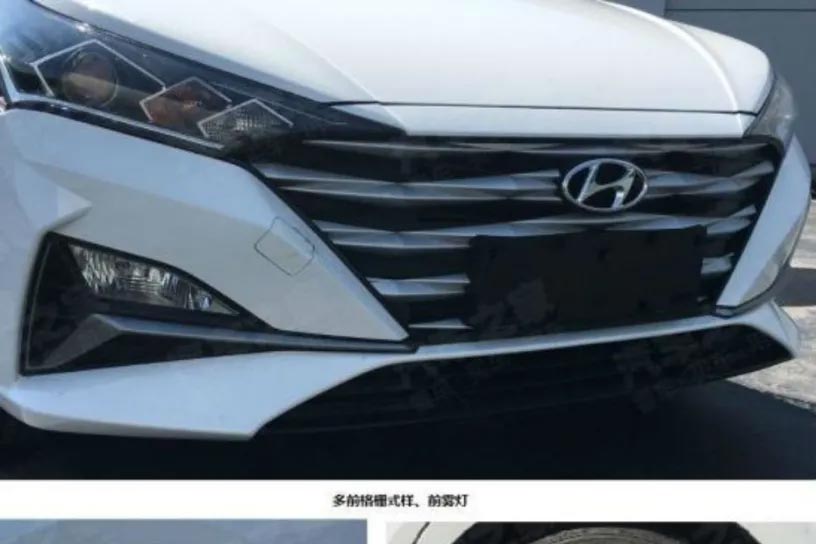 The interiors of the Hyundai Verna are likely to remain unchanged but expect it to come with the 8-inch touchscreen infotainment with Blue Link connectivity which debuted with the Venue. Other features are expected to be carried forward as is: ABS with EBD, six airbags, ventilated front seats, wireless charging, electric sunroof, smart trunk, cruise control and more. 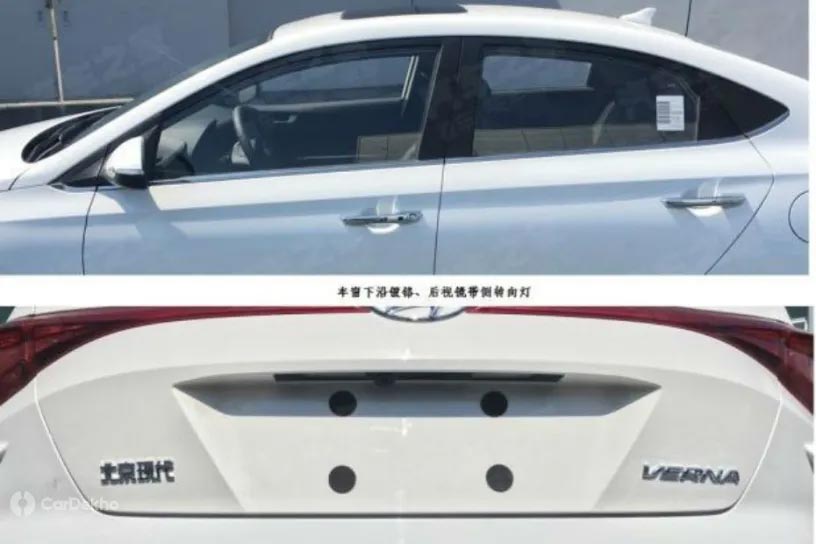 Just like the externals, the internals will also get a fresh lease of life in the form of new BS6-compliant 1.5-litre petrol and diesel engines from the Kia Seltos. Both the petrol and diesel units deliver 115PS of power while the diesel torque figure has been rated at 250Nm. Both the engines on the Kia Seltos will be available with a 6-speed MT as standard but the petrol will get a CVT option whereas the diesel will get a 6-speed torque converter AT. The existing set of engines -- a 1.4-litre and 1.6-litre diesel along with a 1.6-litre petrol -- are likely to breathe their last by April 2020.

The India-spec Hyundai Verna facelift is expected to be unveiled at the Auto Expo 2020 or before April 2020 when the BS6 norms kick in. Its prices are expected to remain largely unchanged (Rs 8.10 lakh to Rs 14.06 lakh) but could rise a bit in the lower variants.