The Toyota Glanza will only get a BS 6 1.2-litre petrol engine with optional CVT, probably the Baleno’s new 1.2-litre Dual Jet petrol motor with mild-hybrid tech 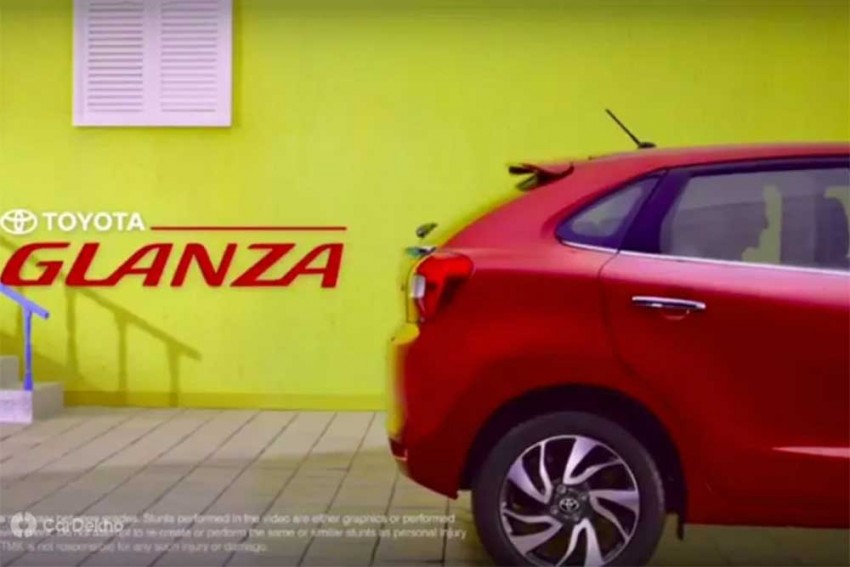 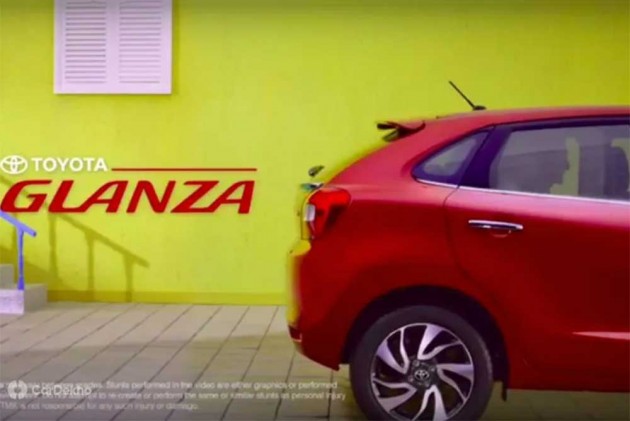 While we still await its launch after it was announced last year, the Toyota Glanza has now been teased in a video. The video confirms that Toyota’s version of the Maruti Baleno will feature only subtle changes over the latter, at least in profile.

The video also confirms that the Toyota Glanza will retain the same 16-inch alloy wheels, albeit with Toyota insignia in the centre. The small, stubby antenna is also unchanged, along with the chrome strip that runs along the Baleno’s boot lid. Also, the Toyota Glanza showcased here is finished in a red shade, similar to the Pearl Phoenix Red on the Baleno. While there’s no official word on it, only the front and rear of the Toyota Glanza are expected to be slightly different from the Baleno. Similarly, the interiors of the Glanza are also likely to get a minor nip and tuck here and there. 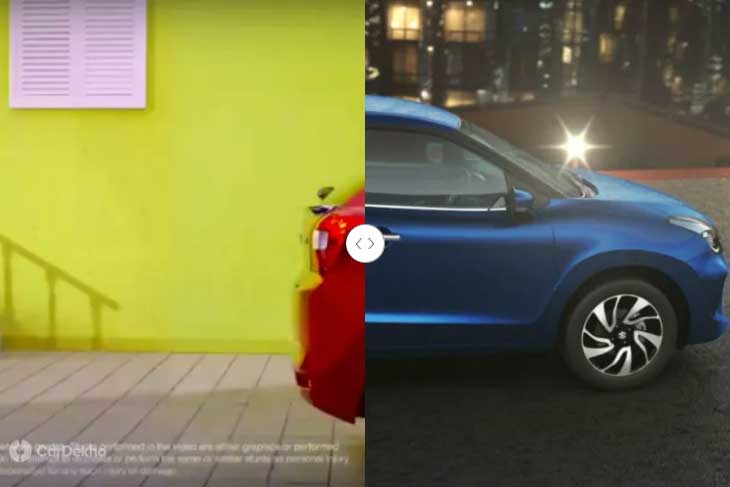 The Toyota Glanza will only come with a 1.2-litre petrol engine unlike the Baleno, which offers four engine options (three petrol and one diesel). Since it is expected to command a slight premium over the similarly specced petrol Baleno, we believe the Toyota Glanza could get the new 1.2-litre Dual Jet petrol motor with mild-hybrid technology, which has recently been introduced in the Baleno. It is slightly more powerful and fuel efficient than the existing 1.2-litre engine of the Baleno. Toyota will offer a 5-speed manual as standard while a CVT automatic will also be an option on its two variants.

Standard safety equipment should be on par with the Maruti Baleno with features like dual airbags, ABS with EBD, rear parking camera with sensors, ISOFIX, high speed warning, auto dimming IRVM, rear washer and wiper among others.

The Toyota Glanza will get two variants, so expect the lower one to be an equivalent of the Delta or Zeta, while the top-spec should be at par with the Alpha variant of the Maruti Baleno in terms of features. The top-spec Toyota Glanza should feature all the bells and whistles such as auto LED projector headlamps with DRLs, LED tail lights, auto folding ORVM with integrated turn indicator, keyless entry and go, climate control and a 7-inch touchscreen infotainment system with Apple CarPlay, Android Auto, Navigation and voice command. 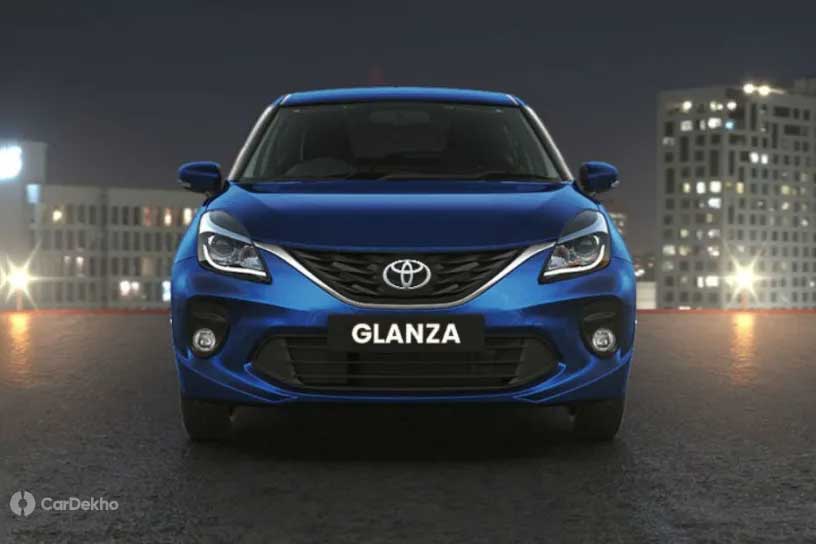 As for the pricing, the Toyota Glanza is expected to command a slightly higher price tag than the respective petrol-powered  Baleno variant. The Baleno petrol (both 1.2L and 1.2L mild-hybrid) is currently priced from Rs 5.46 lakh to Rs 8.77 lakh (ex-showroom Delhi). It will be sold and serviced through Toyota touch points across India and will rival the likes of the Hyundai Elite i20, Volkswagen Polo and of course, the donor car, Maruti Baleno.

Maruti Vitara Brezza To Get A Petrol Engine Soon?