Toyota Glanza Expected Prices: How Much Premium Will It Command Over Maruti Baleno, Hyundai Elite i20?

Despite packing similar features as the Maruti Suzuki Baleno, the Glanza is likely to command a premium over its donor car 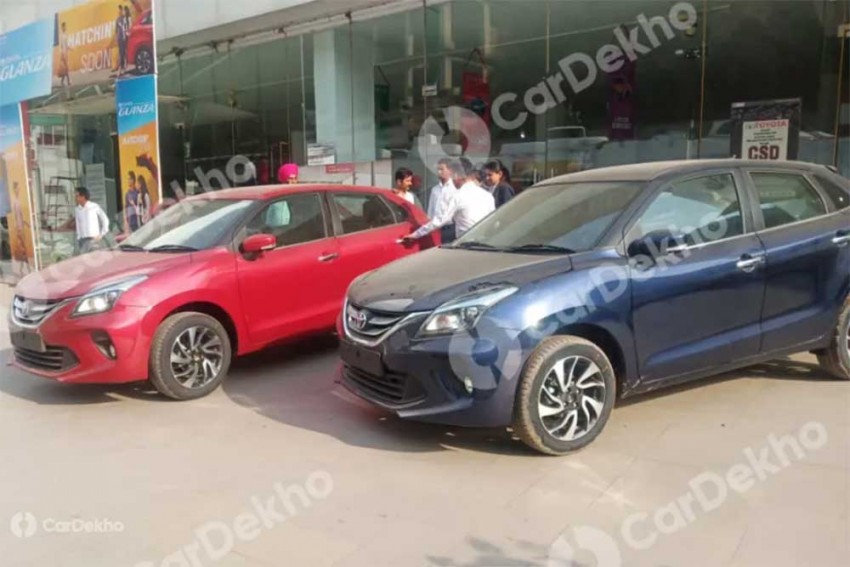 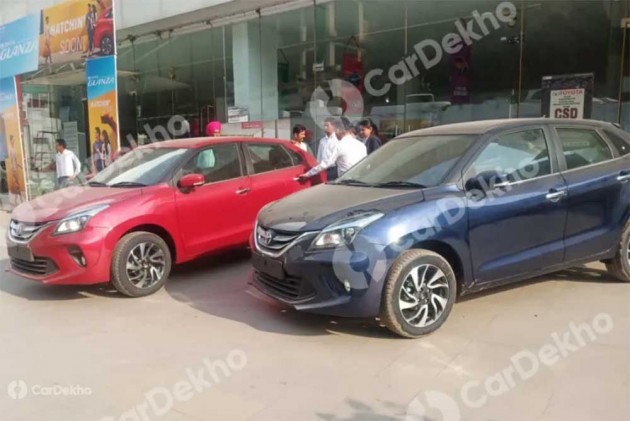 Toyota is gearing up to launch the Glanza on 6 June 2019. Various spy shots of the hatchback confirm that it will not only look similar to the Maruti Suzuki Baleno but share its features too. The Glanza will be offered in two variants - G and V - instead of the four variants that Maruti Suzuki offers. A few dealers across various cities have already started accepting bookings for the Glanza for a token payment of Rs 10,000 ahead of its launch.

The entry level variant of the Glanza could pack the same set of features seen on the Zeta variant of the Baleno while the top variant could share its feature list with the Baleno Alpha. Both variants will be available with a CVT option as well. Here’s what we think the Toyota Glanza is likely to be priced at when launched in the country.

The Toyota Glanza is likely to receive a 3-year/1 lakh kilometre warranty instead of the Baleno’s 2-year/40,000 km warranty package. As a memory refresher, we’ll leave you with the prices of the Toyota Glanza’s rivals powered by a petrol engine below. 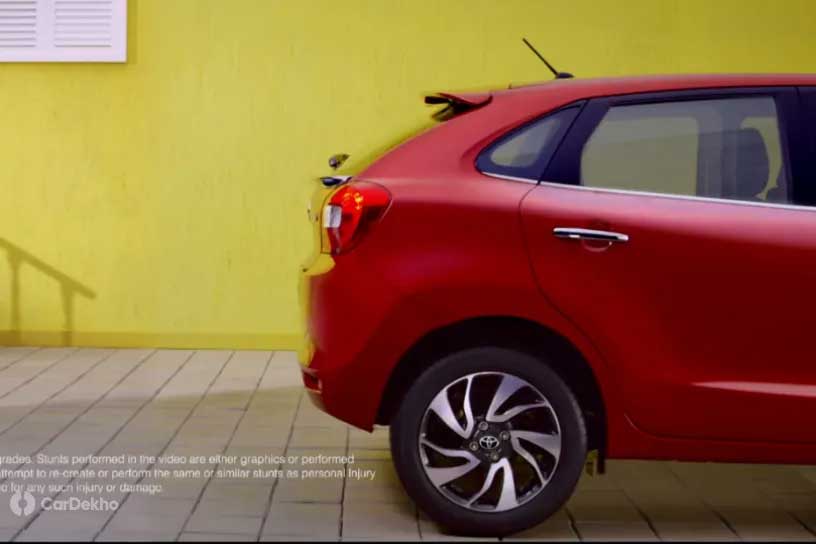